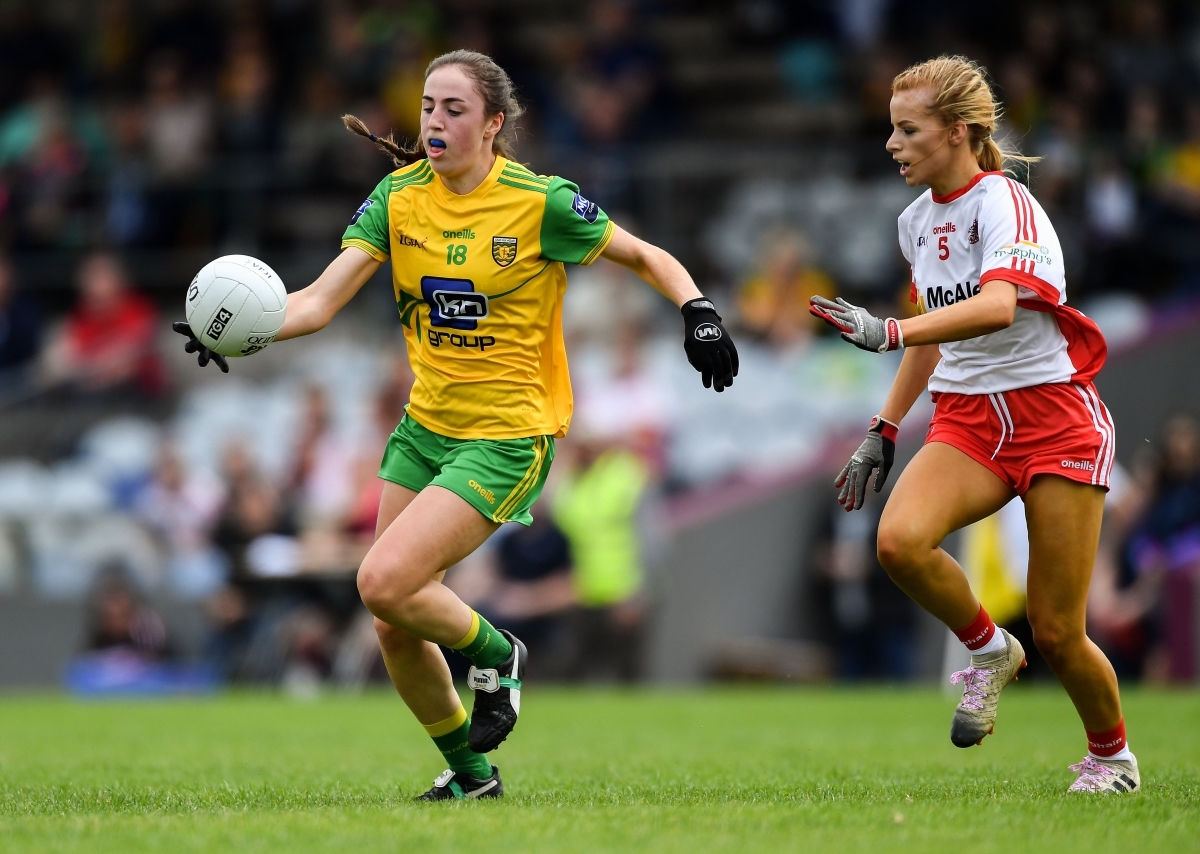 Milford woman Megan Ryan was rewarded for her performances at Mary Immaculate College with a HEC All-Star.

Ryan played full-back with her college as they won the Yoplait Giles Cup and was one of two Mary Immaculate College players to make the team, along with goalkeeper Laura Brennan.

LYIT trio Danielle McGinley, Julie Trearty and Katie Long were all included in the Rising Stars team, while Carndonagh’s Laura Doherty, who plays with DCU, was also selected.