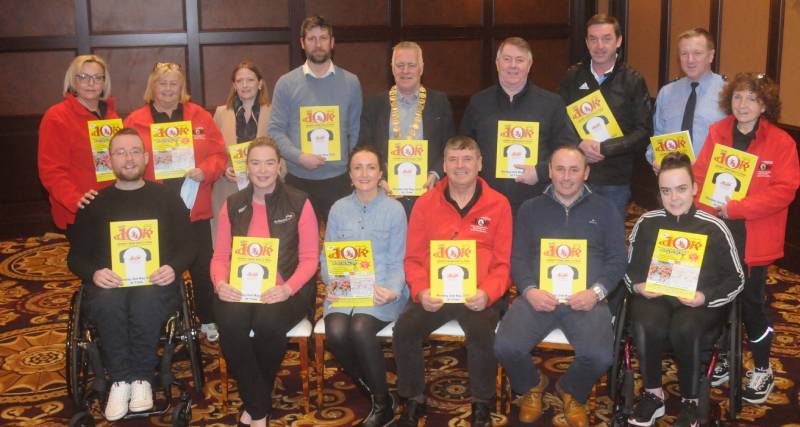 The Letterkenny St. Patrick’s Day Parade will be led this year by the North West 10k committee who will celebrate their 25th anniversary of the charity run and walk on May 2nd.

North West 10k Chairperson Neil Martin said it was a great honour to be invited to lead the parade around the town on such a special day for Irish people at home and abroad.

Mr. Martin said: “We were delighted to be asked and it’s a really thoughtful and lovely gesture from the Chamber to have the North West 10k committee at the head of the parade as it goes through Letterkenny on St. Patrick’s Day.

“We have had an excellent working relationship with the Letterkenny Chamber since the first 10k in 1996. One of their staff, Anne Condon has been on 10k the committee from day one and is still with us so that is great news for her personally after 25 years of dedicated service to us.