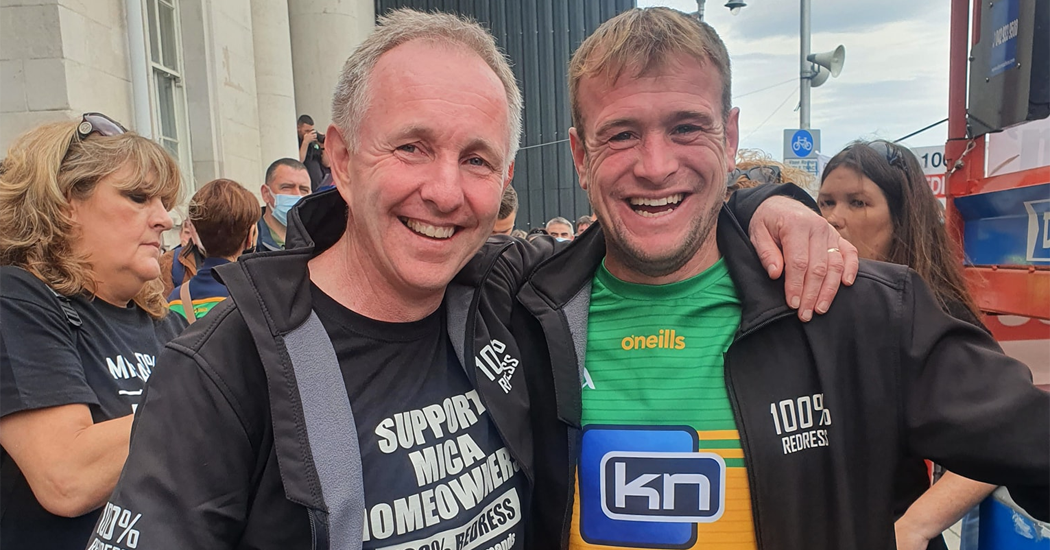 Tributes paid to the ‘Power of Paddy Diver’

The Mica Action Group has issued a heartfelt thanks to activist Paddy Diver as he steps back from the 100% redress campaign.

Diver announced on Tuesday that he would no longer be campaigning publicly due to personal attacks on him and his family. He said he had been subjected to “abusive text messages” related to his campaign for Mica and Pyrite homeowners.

Following Diver’s shock announcement, the Mica Action Group has paid tribute to his courage and leadership.

“The loss of somebody like Paddy Diver from the campaign is massive for us,” said a devastated Michael Doherty, PRO of MAG.

“No man has done more, bar none, for Mica and Pyrite affected families than Paddy Diver.”

Doherty said Diver displayed unparalleled courage from the beginning: “He was prepared to take on the authorities and call out what wasn’t right.”

Paddy spearheaded Mica protests in Buncrana and Dublin last year, bringing tens of thousands to the capital. He brought the campaign directly to the Housing Minister, a feat that the Mica Action group have applauded. 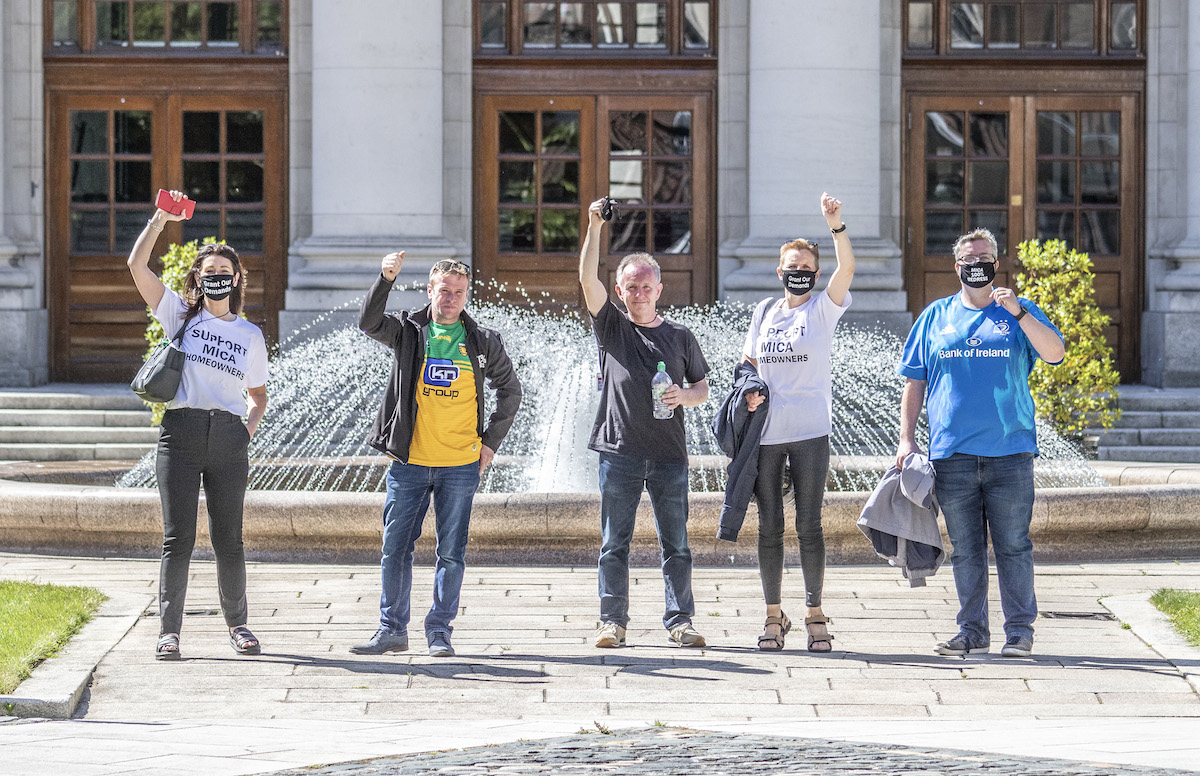 Doherty said the Mica Action Group will be eternally grateful to Diver for giving a voice to pensioners, parents and children – and giving them hope.

Diver said his decision to step away from the campaign came after ‘a difficult few days’ for him and his family.

“Family and health comes first and to be truthful it’s taken its toll recently,” he told his Twitter followers.

Doherty said the haters who drove Diver to depart ‘have won nothing’ with their ‘destructive’ campaign.

He said the Mica Action Group is going ‘nowhere’ and will forge on ahead with government on the revised Defective Blocks Scheme.