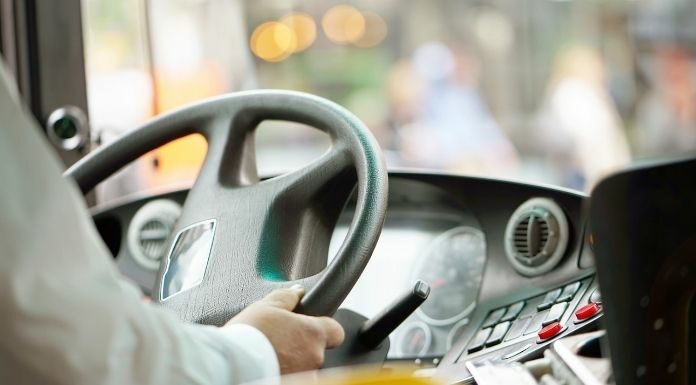 A Donegal bus driver who was fired after leaving his bus and passengers unattended while he cut branches of a tree which were obstructing a driveway has been awarded €15,800 in compensation.

The Workplace Relations Commission ruled that Boyce Coach Travel in Ramelton had unfairly dismissed the driver, Simon Logue as a result of the incident.

The WRC said it was “extraordinary” how the dismissal of someone who was protecting his employer’s property from damage could be justified.

It heard that the company transported physically challenged adults to and from day services in Donegal under contract for a Local Link bus service, SITT.

The Mr Logue told the WRC that getting in and out of the entrance to a new client’s house in August 2019 was proving very difficult because of an overgrown tree, the Sunday World reports.

The driver alerted the company to the problem and was advised to get permission from the owner to cut the tree.

Mr Logue said he subsequently obtained permission from the landowner who was the mother of the service user to cut back some branches.

Later that day, the driver said he parked the bus and removed the key from the ignition before cutting down parts of the tree.