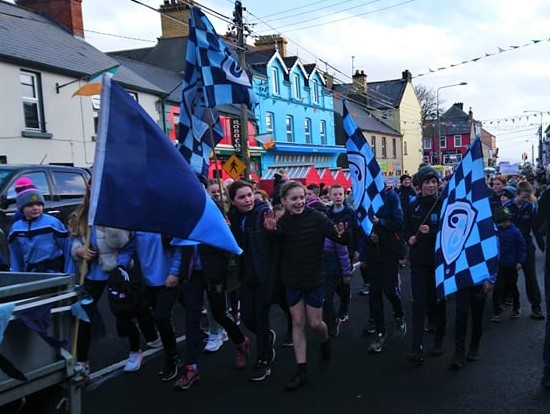 Moville put itself on the map yesterday with its own parade through the seaside town.

The Inishowen coastal community came out in force with lots of floats and bands including the Moville Men’s Shed, Tidy Towns and Moville Pipe Band all taking part.

Many thanks to Jacquie Knox for the lovely pictures of the day. 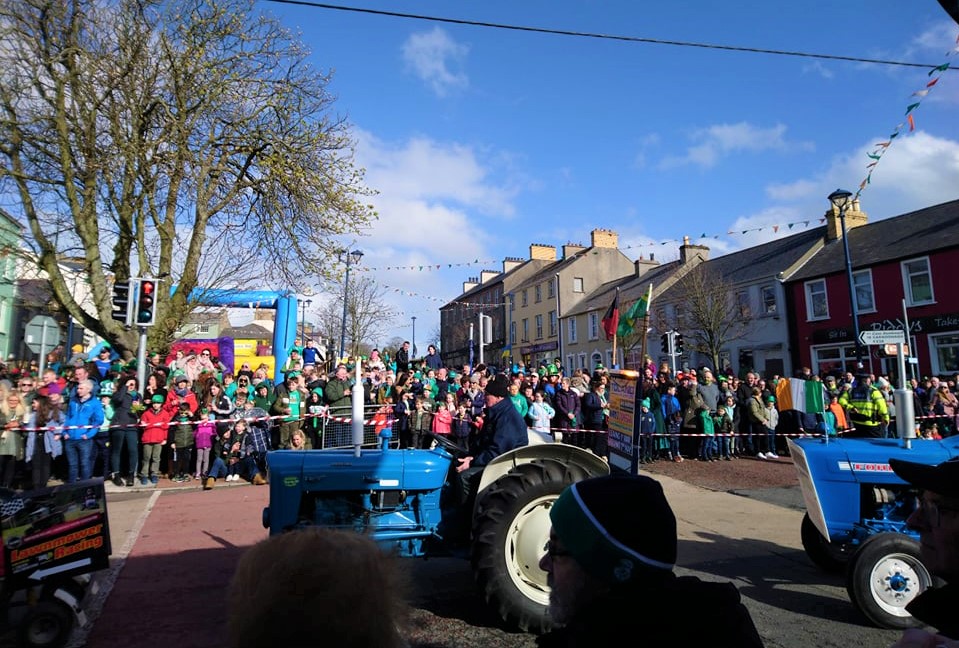 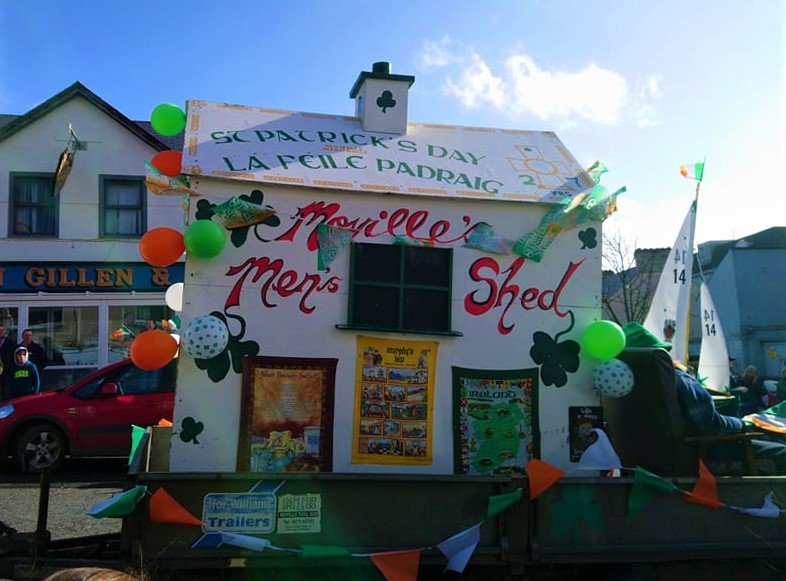 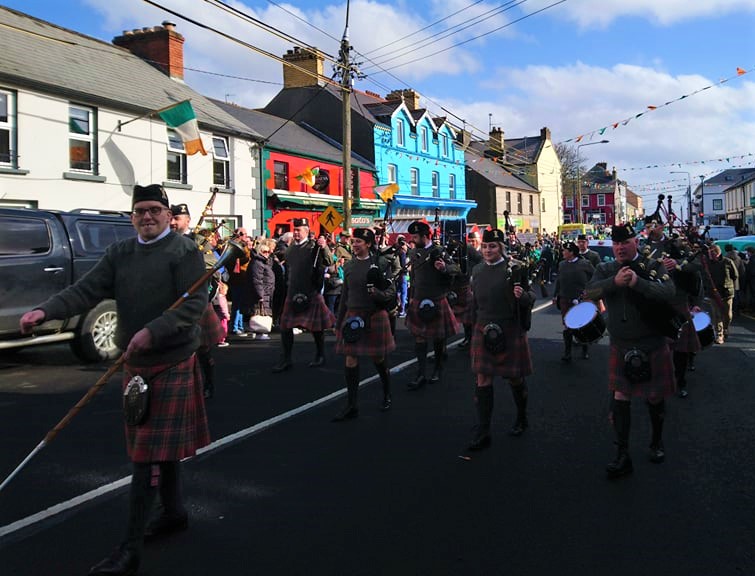 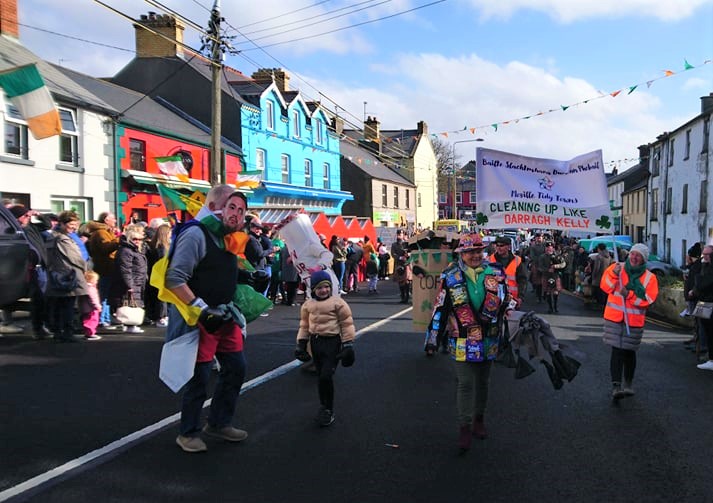 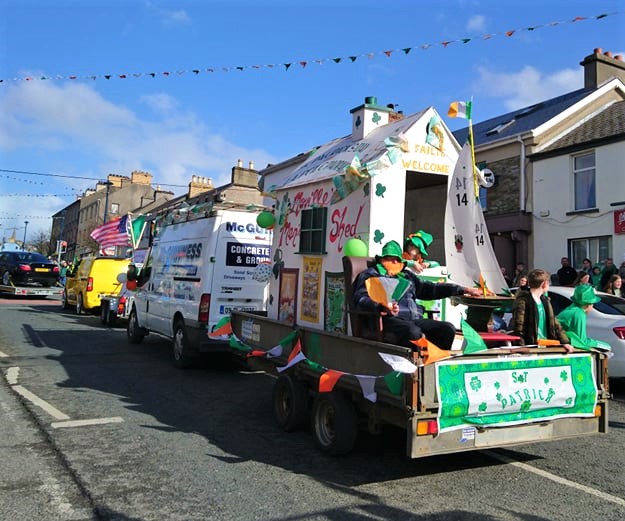 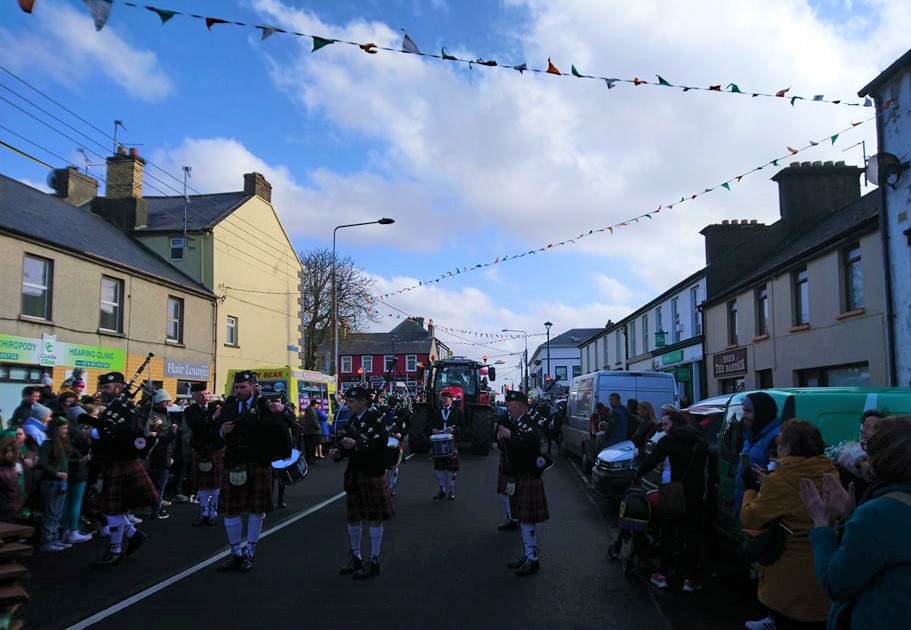