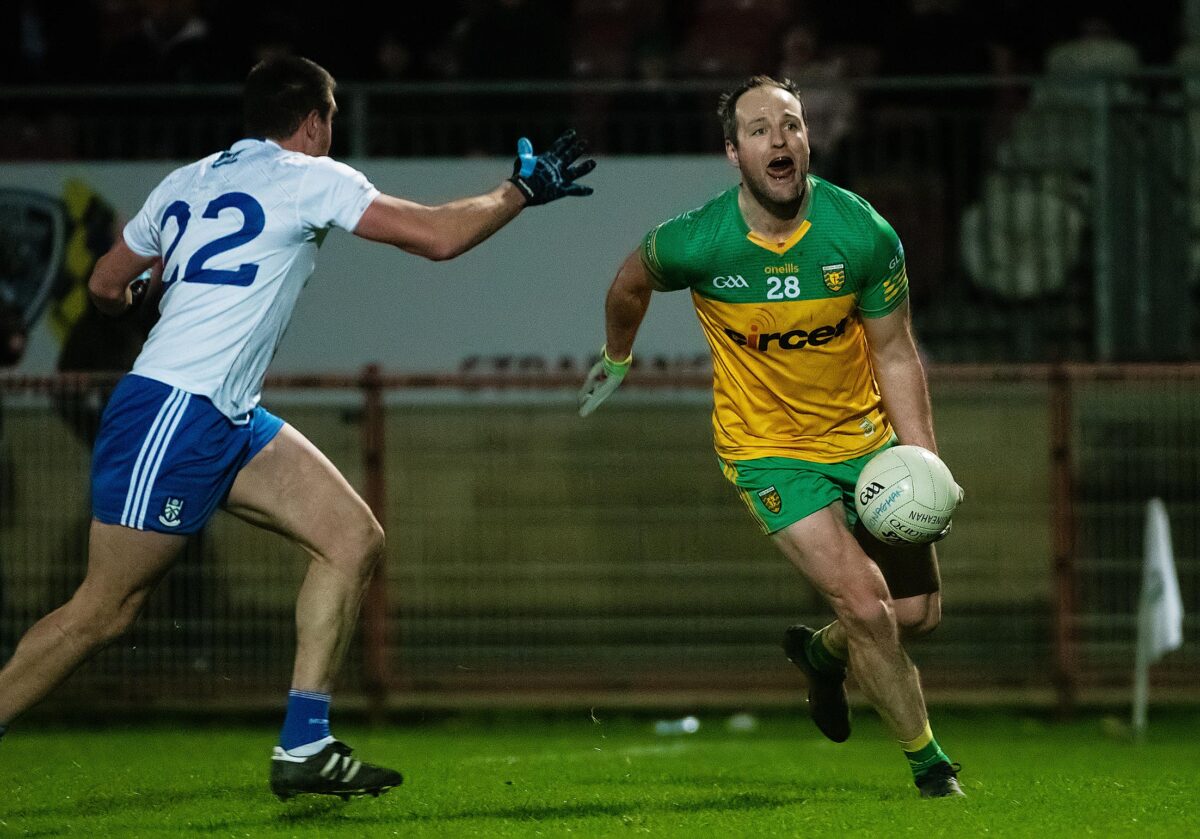 Michael Murphy returns for Donegal in this important League game against Dublin.

Donegal are on 5 points and face Dublin who have just 2 points going into this penultimate Division 1 game.