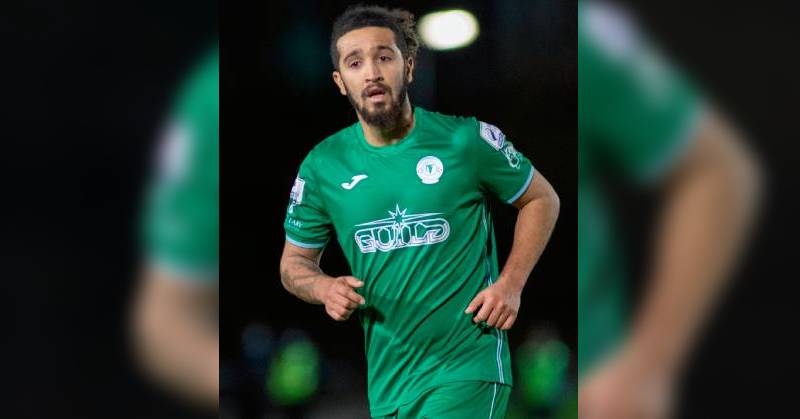 Bastien Héry has been called up to the Madagascar squad for the upcoming international friendlies.

Héry, who has featured in every Finn Harps game this season, will meet up with his international teammates for a friendly against Afghanistan.

The midfielder, who turns 30 on Wednesday, was born in France and grew up there but is of Malagasy decent and has represented Madagascar since October 2020.