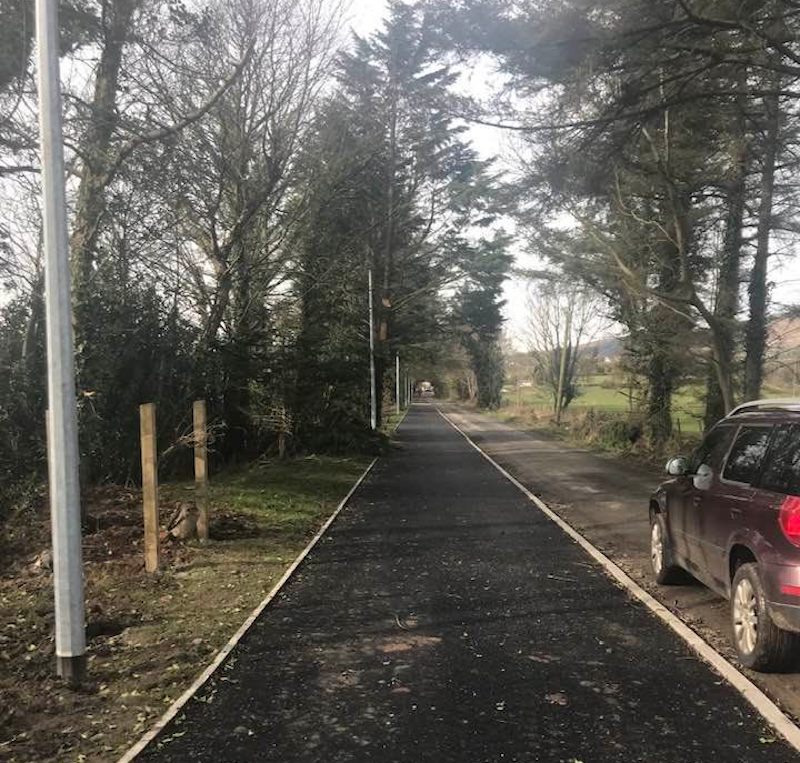 Muff Greenway to be completed in weeks – Crossan

Works on the Muff Greenway are due to be fully completed in the coming weeks.

Local Sinn Fein Councillor, Terry Crossan, says he anticipates the completion date at the end of this month, or early April. 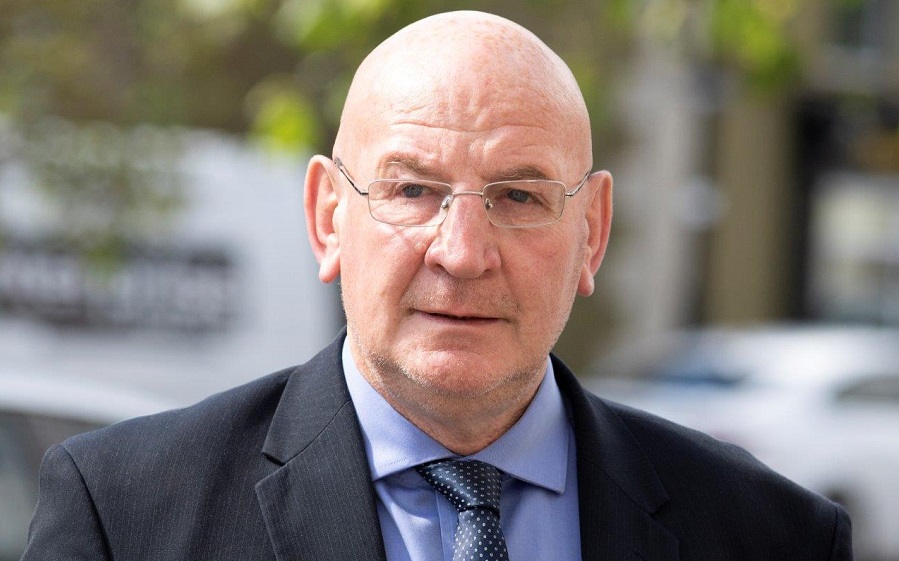 “Today, I met with a representative of the contractor who told me that works are on schedule.

“He also told how great a pleasure it was to have worked with the people of Muff –  he lauded their friendliness and co-operation.”

This project, on completion, will prove to be a great asset to the village and wider community, concluded Cllr Crossan