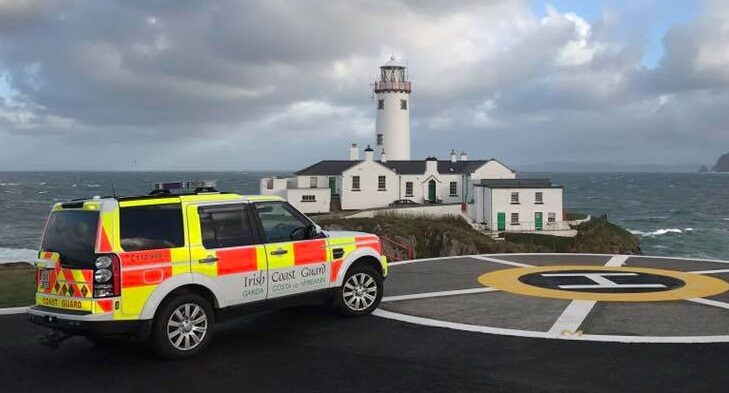 A major air and sea search was launched in north Donegal yesterday after a number of kayakers were reported missing.

The alarm was raised shortly after 1pm when the boaters failed to return while out on Mulroy Bay.

The local Mulroy Coast Guard was immediately tasked as was the Sligo-based R118 rescue helicopter.

A spokesperson for the Garda Press Office also confirmed assistance was provided by Gardai from nearby Milford.

“Following a search and rescue operation, all were located and taken to safety,” the spokesperson said.

A spokesperson for the national coast guard press office could not be contacted for comment this morning.