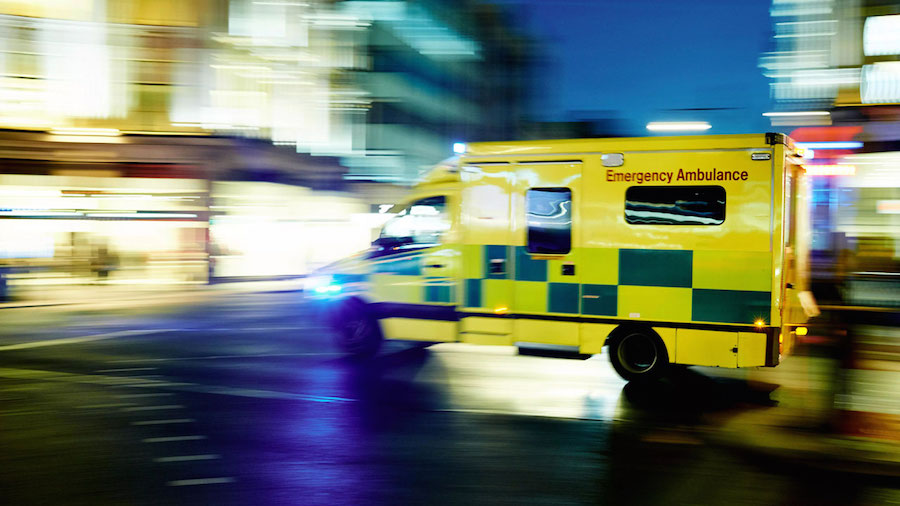 Disgust as paramedic viciously assaulted during call-out in Letterkenny

A man has been arrested after a paramedic was viciously assaulted while attending a call-out in Co Donegal.

The incident happened at 9am this morning in Letterkenny.

The paramedic attended the scene of an incident at Justice Walsh Road in the centre of the town.

However, while at the call-out the paramedic was set upon by a male.

The medic received a number of injuries including a suspected broken wrist and facial injuries.

He was taken to Letterkenny University Hospital where he was treated for his injuries.

Gardai have confirmed a man was arrested in a follow-up investigation.

A spokesperson said “A paramedic was assaulted while attending a call. He received non-life threatening injuries.

“One male was arrested and enquiries are ongoing.”

The incident has been condemned by local county councillor and chairperson of the Joint Policing Committee, Cllr Gerry McMonagle.

Indeed, Councillor McGonagle said that those behind such attacks should go to jail.

“This is just not on and I would condemn it unreservedly.

“The people who attack members of the emergency services should be looking at a custodial sentence.

“The work, commitment and bravery which all the emergency services showed especially during the Covid pandemic deserves nothing but praise.

“But to think that these people are now being attacked when they go to answer a call and to help people is nothing short of a disgrace.

“When caught they deserve the full rigours of the law to be brought against them.”