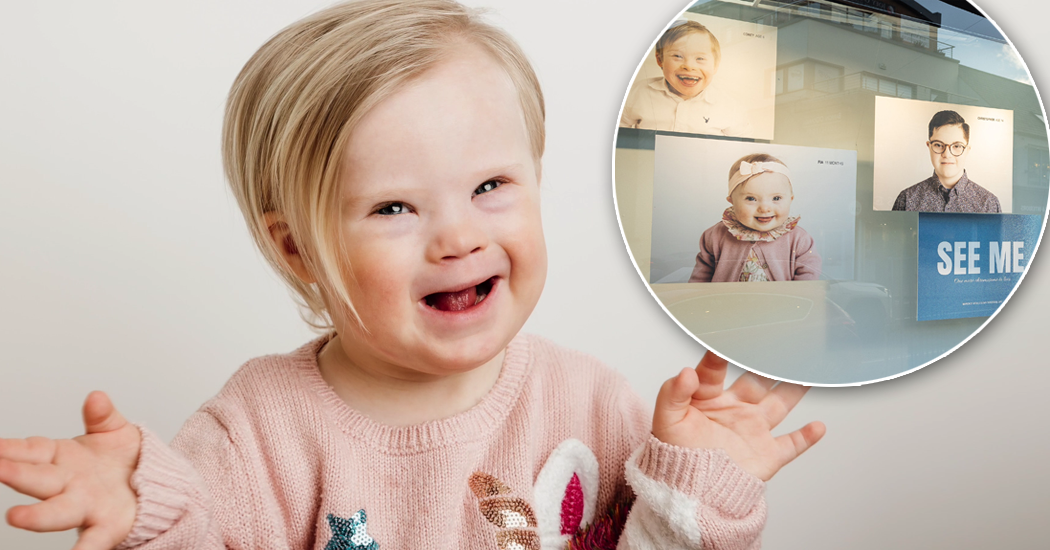 McElhinneys in Ballybofey has paid a touching tribute to the local Down syndrome community this World Down Syndrome Day, 21st March 2022.

Rather than featuring mannequins and the latest fashion, the department store’s new window is dedicated to children with Down syndrome from Donegal and the surrounding areas.

As part of the McElhinneys ‘See Me’ campaign, portraits of young children and teenagers with Down syndrome has been unveiled on the store’s front window displays, which face out onto Main Street, Ballybofey. 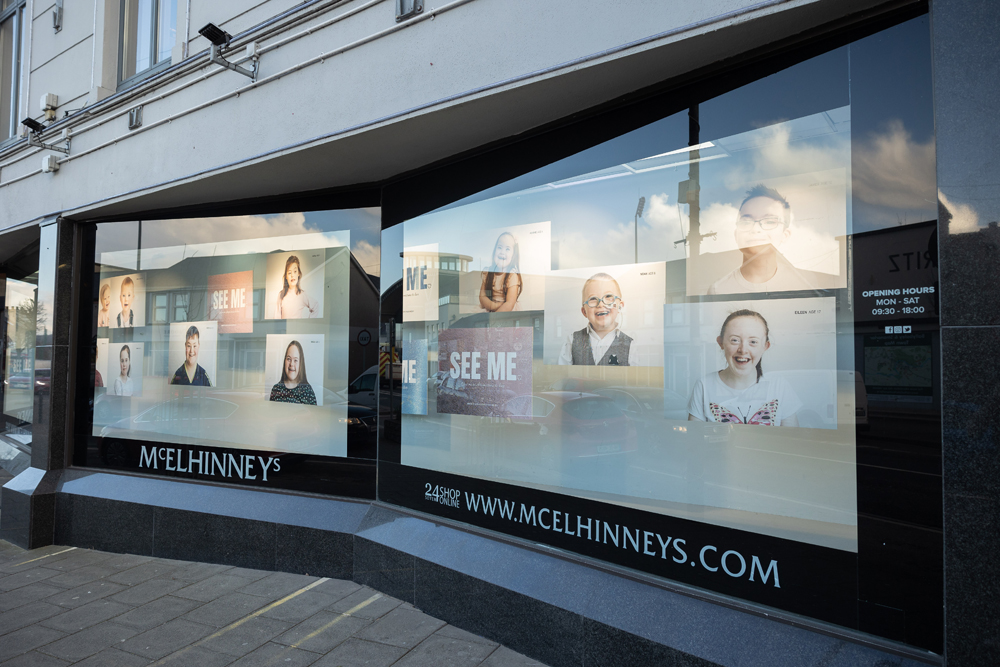 The number 21 is important in the campaign as it symbolises the extra chromosome found in people with Down Syndrome. Down syndrome is caused by trisomy 21 — where a person is born with three copies of chromosome 21, instead of the usual two copies. The number 21 is also the date on which World Down Syndrome Day is celebrated, with a special emphasis on ‘one more chromosome to love’.

In conjunction with the ‘See Me’ campaign, McElhinneys is thrilled to announce their new charity partnership with Donegal Down Syndrome Association, a cause that is very close to the hearts of all the staff.

The department store is planning on working with the charity on a number of exciting upcoming projects in a bid to raise awareness and much-needed funds for this worthy cause. 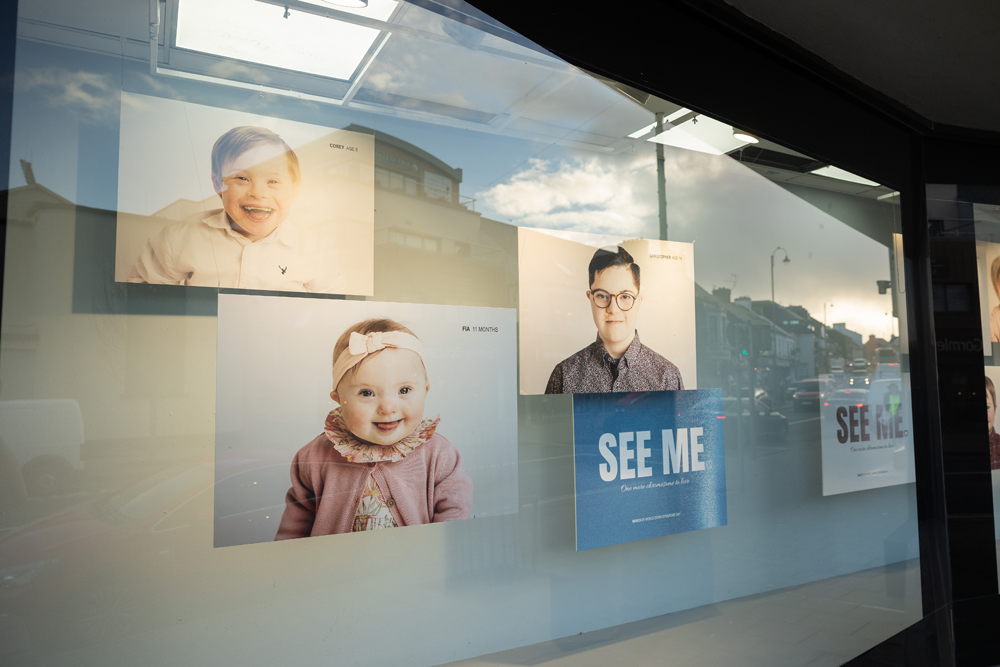 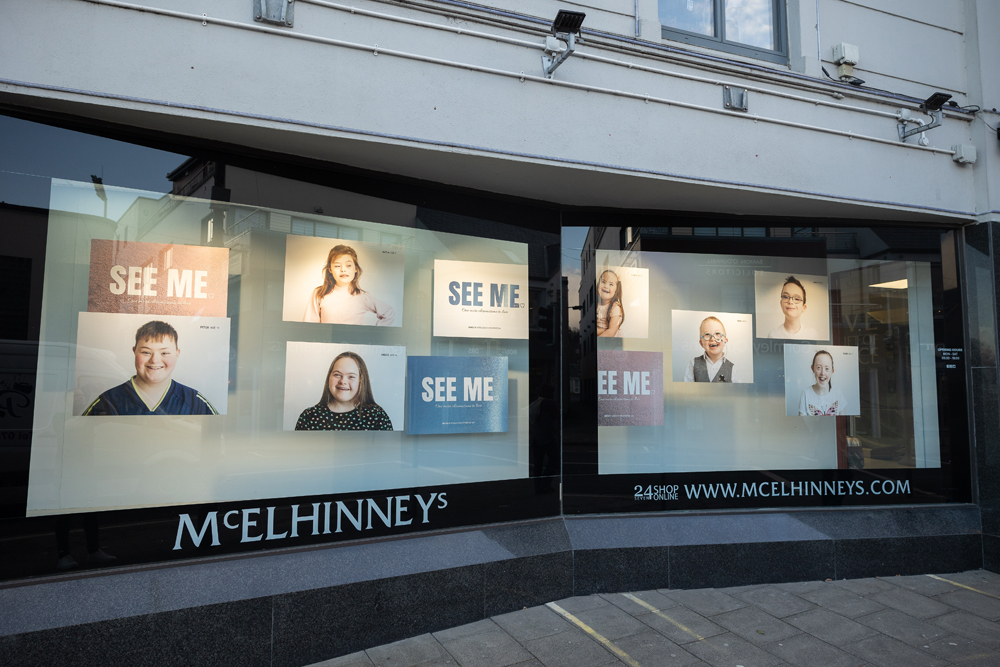 Donegal Down Syndrome Association is one of 25 branches of Down Syndrome Ireland. The charity provides ‘all-through-life’ support for people with Down syndrome and their families throughout the country.

Down Syndrome Ireland offers support through access to specialists in health, speech and language therapy, early development, education and adult education to help enhance the lives of thousands of children and adults with Down syndrome.