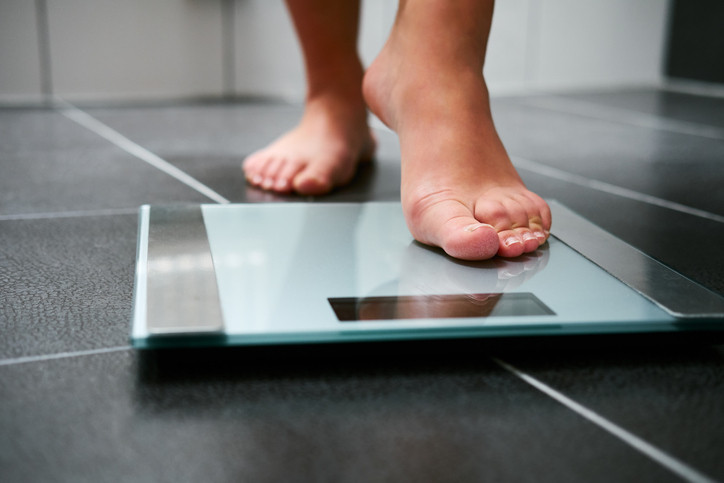 People across Ireland with bodyweight issues have been given new hope with the introduction of a new drug.

The drug, Wegovy, has been found to reduce bodyweight by between three and four stone.

Now the European Medicines Agency has approved the drug for use in Ireland.

It is designed for adults with obesity who have at least one weight-related health issue.

Clinical trials found that Wegovy was found to affect weight loss of 17% in patients who took it every week for a year.

However, the weight loss was only sustained if the drug is continued long-term.

“The unprecedented level of weight loss this medication achieves marks a new era in the treatment of this disease.

Wegovy may be a foundation drug that can revolutionise the management of obesity.

“The drug was found to be safe and well-tolerated during trials, with the most common side effects including mild to moderate gastrointestinal upset.”

Obesity affects more than one million people in Ireland and is a contributing factor to Type 2 diabetes, which affects around 200,000 people.