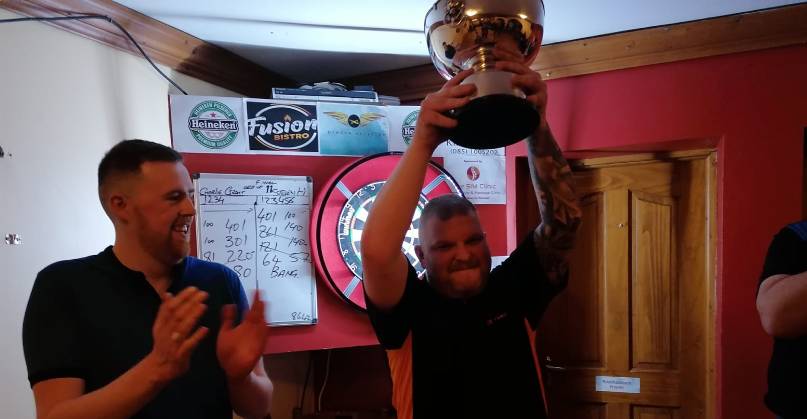 Stephen Harron won his first Leo Molloy title after a great display in the final against 2014 winner Charlie Grant.

A runner up in 2017, the Ballintra man produced some great darts and he had to with the fantastic standard of darts on every board on the day.

76 players entered which was a terrific turnout and a fitting tribute to Leo himself, who did so much in the area until his untimely passing in 1999.

Stephen also had the highest checkout of the day with a 141.

Defending champion Sean McGowan was defeated by 2012 and 2016 champion John Meencha who came from 3-0 and 4-1 down to beat the Sligo man to reach the semi-final.

The other losing semi-finalist, Owen Carr, also had some notable results defeating previous winners Liam Gallagher and Gerard McGlynn. Next year a shield tournament will be run for first round losers which will add to the overall occasion. 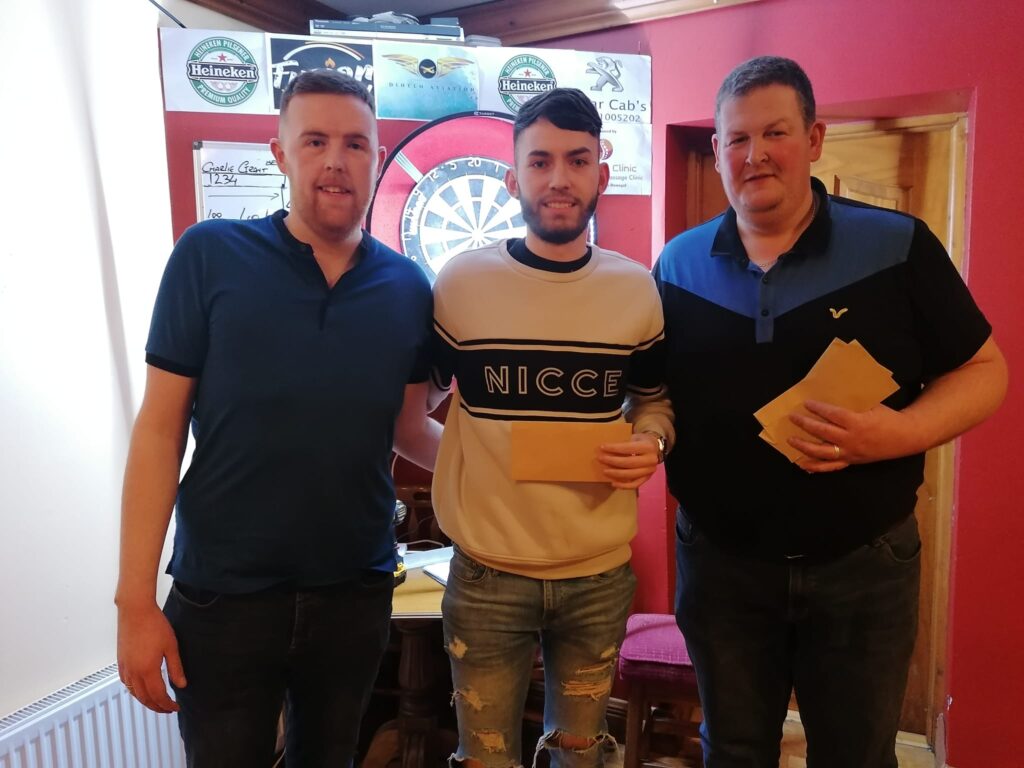 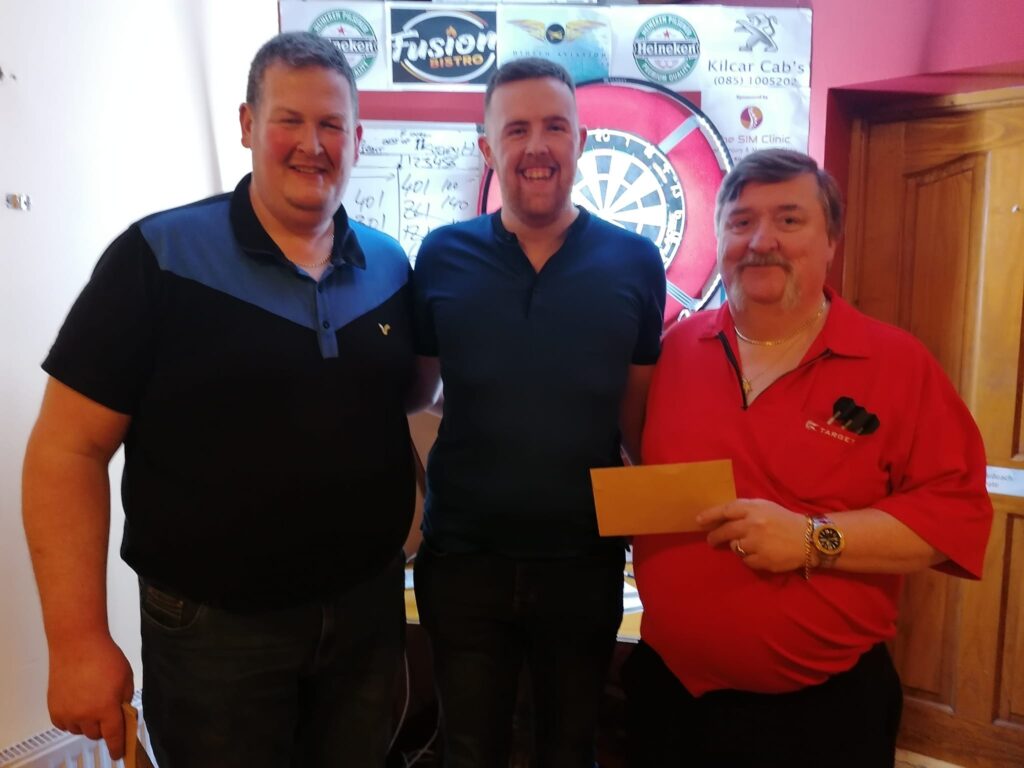 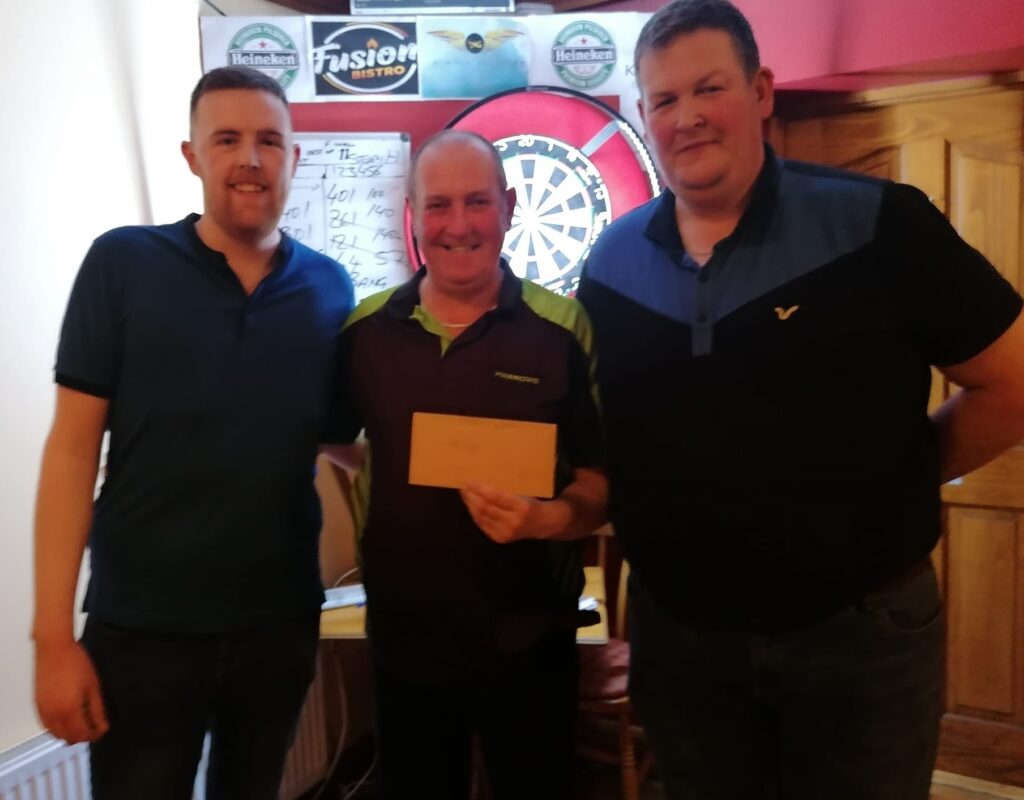 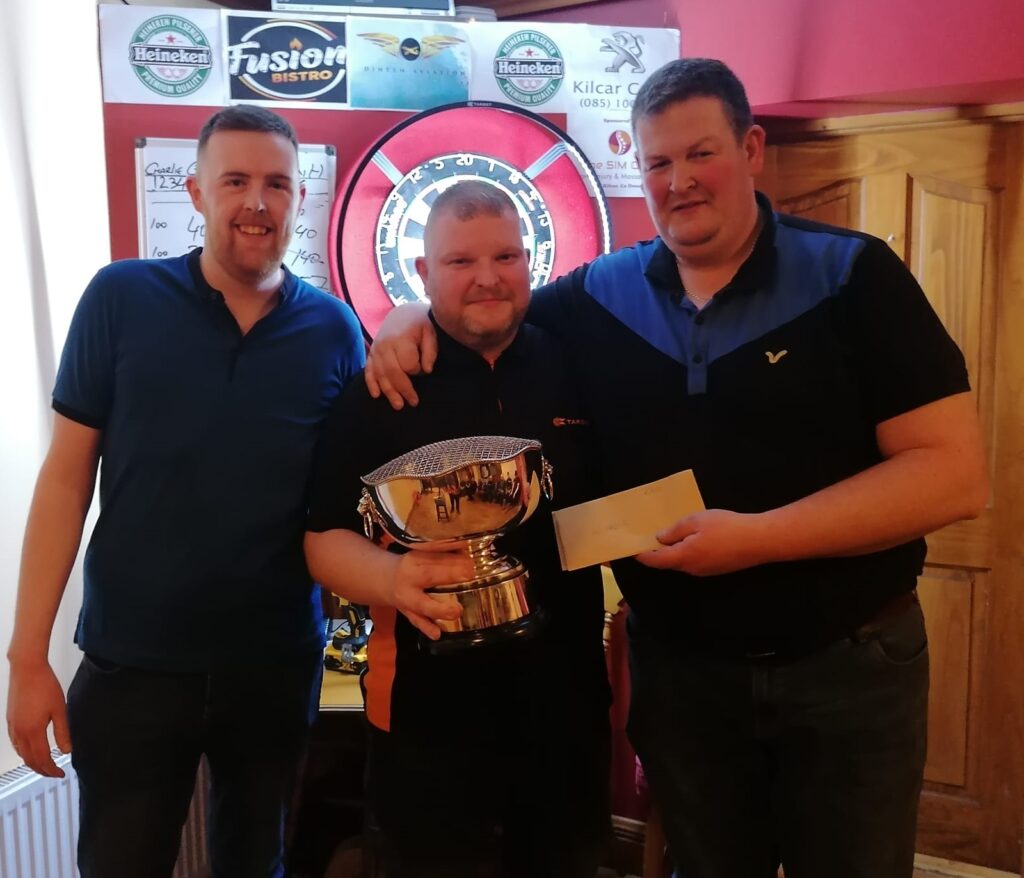