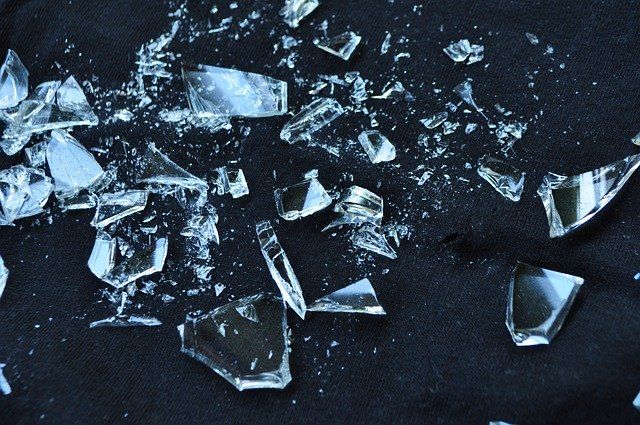 Investigation into break-in at vacant building outside Dungloe

Gardaí are appealing for information in relation to a burglary at an empty building outside Dungloe.

The incident occurred in the area of Tubberkeen, Dungloe (between Maghery and Dungloe) between Thursday the 17th of March at 9pm and Friday the 18th of March at 6am.

A vacant building was entered and damage was caused to light switches, furniture and a window was smashed.

Gardaí say nothing is believed to have been stolen from the property.

They are appealing to residents in the area to contact Gardaí in Milford on 074-9153060 if they observed any suspicious activity in the area. The Garda Confidential line may be reached on 1800 666 111.