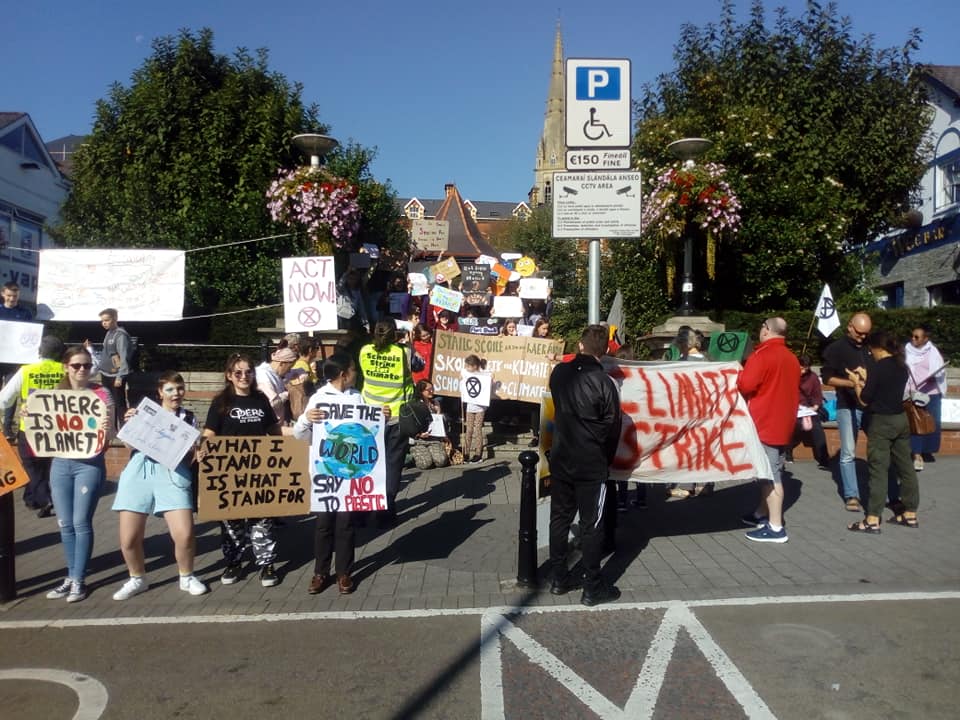 Climate strike to be held in Letterkenny this Friday

A protest will be held in Letterkenny this Friday to raise awareness of climate change.

The ‘Fridays for Future’ event is planned from 10am to 1pm in the Market Square on Main Street. A second strike is planned for Derry’s Guildhall Square from 3.30pm to 4.30pm.

The demonstration is part of a global climate strike demanding a “livable future and climate justice”. It is a non-partisan event, with #PeopleNotProfit being the international hashtag chosen for the day.

Fridays For Future is an international movement that started in August 2018, when 15-year-old Greta Thunberg began a school strike for climate. The youth-led movement aims to inspire millions of people to take action on the climate crisis and to demand climate reparations.

Climate strike to be held in Letterkenny this Friday was last modified: March 23rd, 2022 by Rachel McLaughlin
Facebook0Tweet0LinkedIn0Print0