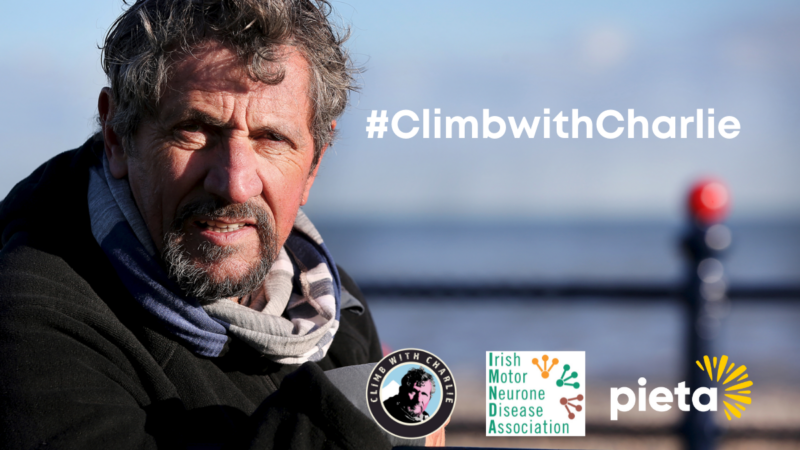 The countdown is well and truly on for the “Climb Errigal Together” event in support of the ‘Climb with Charlie’ campaign by broadcaster Charlie Bird.

A large crowd will scale Errigal mountain in Donegal on Saturday, April 2nd.

The climb will raise funds for the Irish Motor Neurone Association and Pieta House as part of the campaign initiated by former RTE journalist, Charlie Bird. Mr Bird was diagnosed with Motor Neurone Disease in October, 2021 and the local event was launched in Gweedore’s An Chúirt Hotel in February.

Donegal County Councillor, Ciaran Brogan, who is one of the main organsiers of “Climb Errigal Together”, says plans are coming together well. 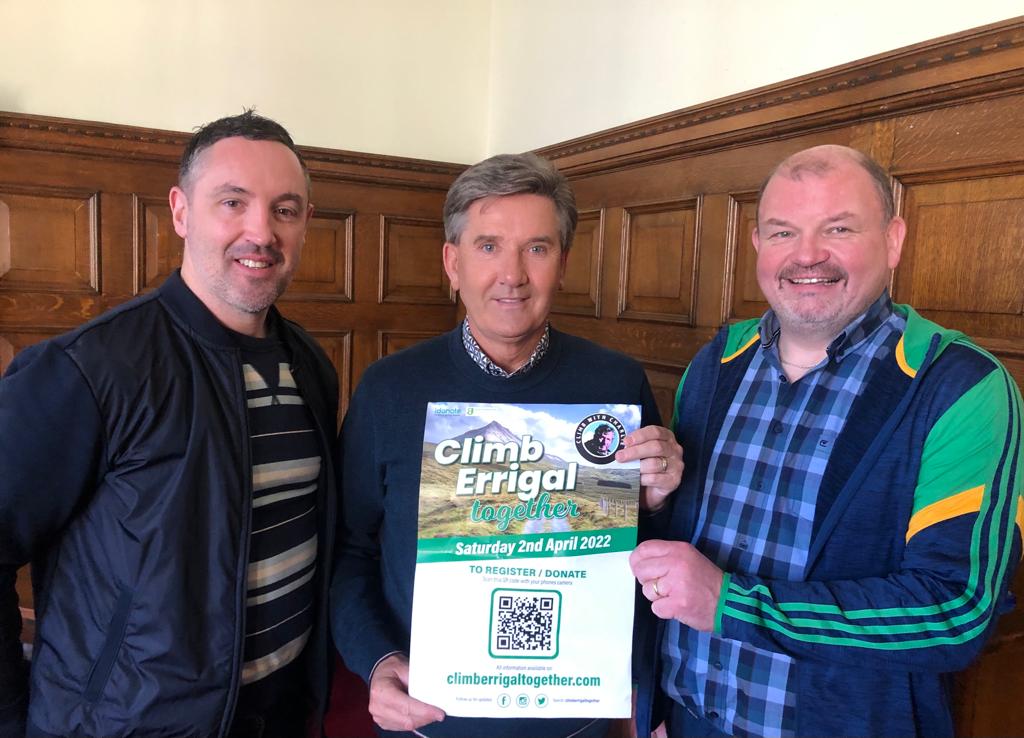 “There’s just over a week to go and we are extremely happy with preparations to date. We’ve had great assistance from the Gardaí, the Civil Defence, local bus operators, local sports clubs and the Dunlewey Centre. So, from a logistical point of view, we are in a good place,” he adds.

“Registrations are continuing to come in at a steady rate. There has been a magnificent response to this event since it was first mentioned back in January from the people of Donegal and the North West. We used our recent trip to London to promote the climb and a number of Donegal people based in London are coming home to take part in the challenge. We would like to remind individuals and groups planning to take part to register through the website – www.climberrigaltogether.com”

Clerk of the course of the Donegal International Rally, Eamon McGee, has been appointed as the lead coordinator for the event.