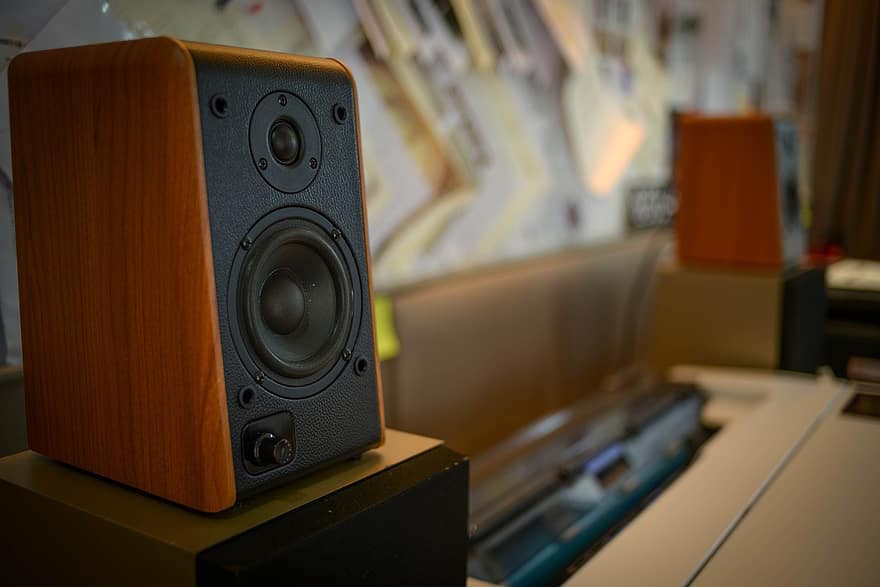 A man whose neighbour took his speaker because he was playing music too loudly went berserk and attacked the man’s car with a wooden chair.

Jason O’Connor appeared in court in Co Donegal following the incident in Buncrana in May, 2020.

The court heard how the 32 year old former soldier had to be restrained by an off-duty Garda after he attacked the man.

O’Connor appeared at Letterkenny District Court where Garda Sgt Jim Collins gave evidence of his arrest at 10pm on the evening of May 12th.

O’Connor, who is originally from Cork, had to be retrained by Gardai after he became aggressive and was taken to Buncrana Garda station.

While in the station he kicked doors and lashed out at Gardai and continued to be violent.

During the outburst he also assaulted another person in the station but their injuries were not serious.

His solicitor, Mr Donough Cleary, said O’Connor had only retaliated when the neighbour came into his house and took his speaker after he had been playing music loudly.

“My client was in a house playing music and the injured party took umbrage with the volume,” said Mr Cleary.

As well as smashing a window in the car with a wooden chair, O’Connor damaged a number of panel so the car.

The accused was also charged with having cannabis worth €20 on April 15, 2020 at Ballyboe, Glencar in Letterkenny.

Mr Cleary said although his client, with an address at Port Road in Letterkenny, is now free of substance abuse, he struggles with addiction.

He added that this was an unfortunate incident but said his client was somewhat provoked.

He has previous convictions for theft, assault, public order and road traffic matters and is currently serving a two month sentence for another matter.

Judge Deirdre Gearty told O’Connor that she was sentencing him to three months in prison for the assault but that she would suspend this for 18 months upon his release from prison.

She told O’Connor “I am not going to add to the prison time, but this will be hanging over you for 18 months.”