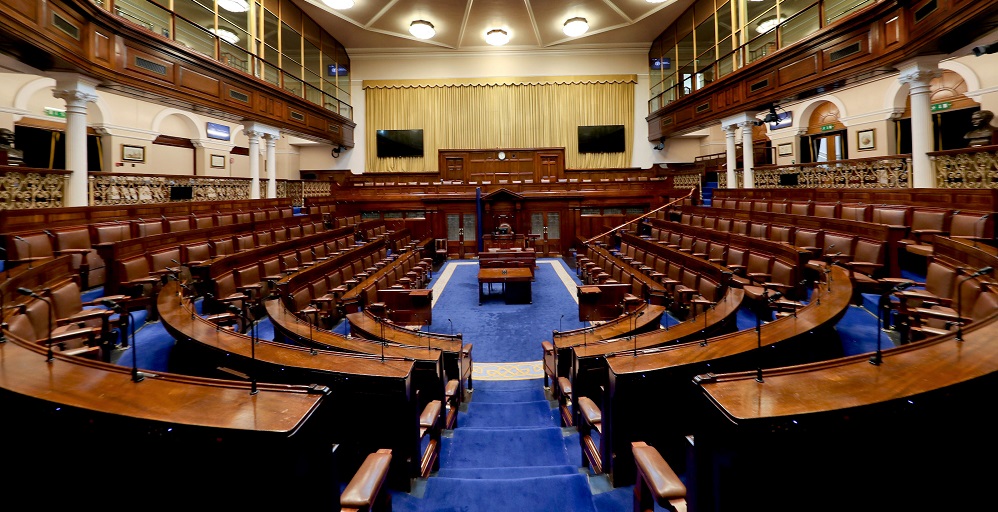 A segment on Donegal and the Mulcahy tribunal is set to feature in a hard-hitting edition of RTE Investigates this Wednesday night.

RTÉ Investigates: Council Chamber Secrets reveals the findings from a six month examination of how local authorities go about their business.

Journalists have looked at how reforms promised after the tribunals of inquiry never materialised. One case to be discussed is the Mulcahy report into serious allegations of corruption in planning in Donegal. Dáil Éireann has heard more than 40 calls for the publication of the report, which was finished in 2017, but remains with the Department of Housing. A number of counties will be included in the segment as the programme goes through promises made as part of the Mahon report not being implemented.

The programme will delve into how local authorities are subject to very little external oversight, yet they spend more than €5 billion a year and have a huge range of responsibilities from housing to waste; roads to parks; and planning to tourism.

RTÉ Investigates will also ask why a law introduced to allow inquiries into Council’s cannot be used because 20-years on no Minister has signed the necessary order.  And how public standards legislation ran aground in an Oireachtas Committee.