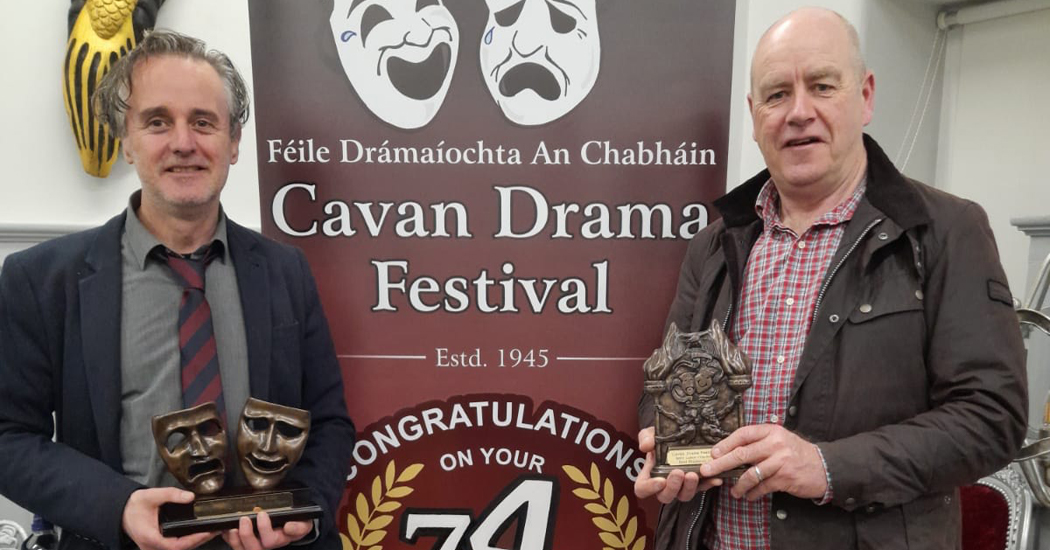 The Butt Drama Circle has qualified for the RTE All Ireland Drama Finals with ‘An Incident With Dave Cotter.’

Their place was confirmed at last night’s qualifying heat at the Cavan Drama Festival.

The play, which stars Shaun Byrne (Dave), who also wrote the original production, alongside Christopher Quinn (Fiachra), came out tops at the Enniskillen and Tubbercurry (Sligo) drama festivals.

Their next step is the All Ireland finals which take place in Athlone in May.

The company’s production of An Incident With Dave Cotter has received praise for its outstanding performances and its superb staging that keeps audiences engrossed.

They still have three dates left on their circuit at: 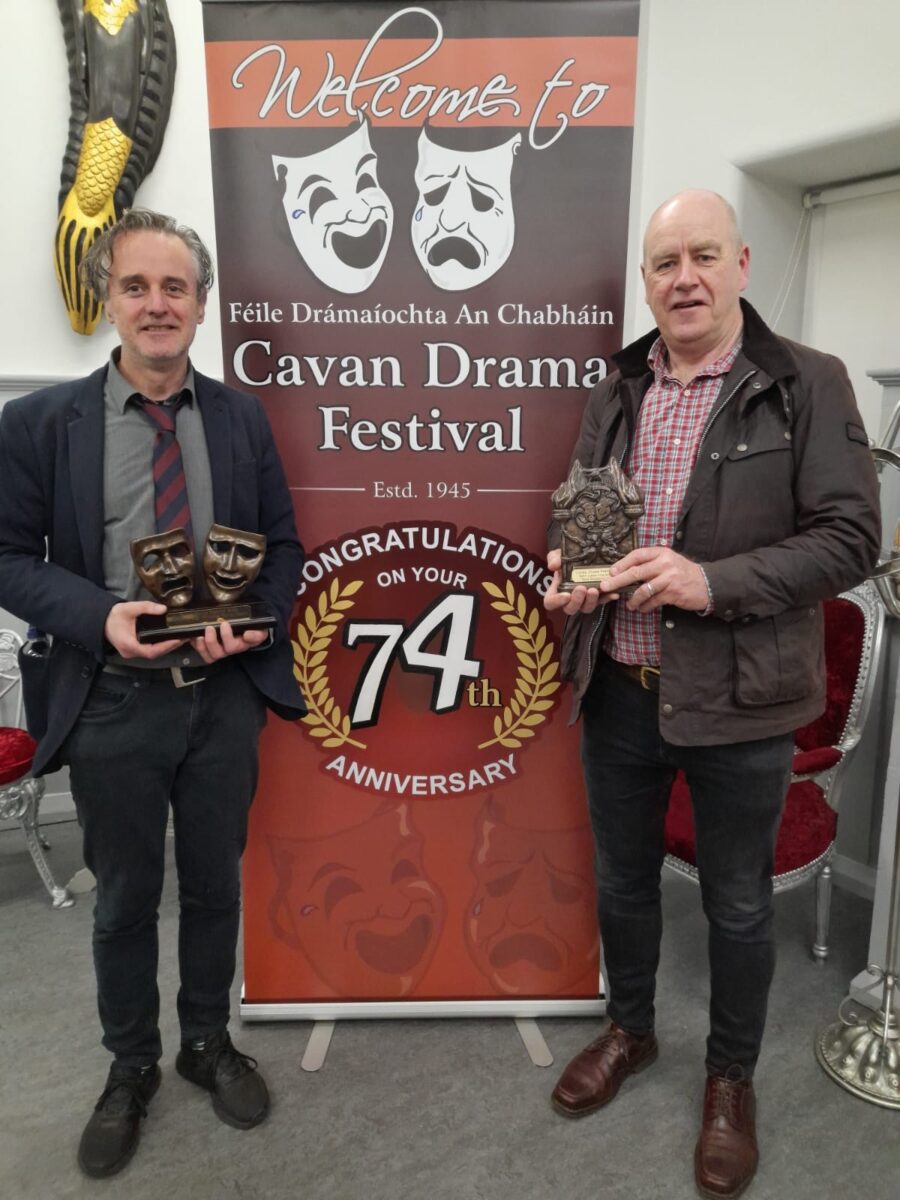