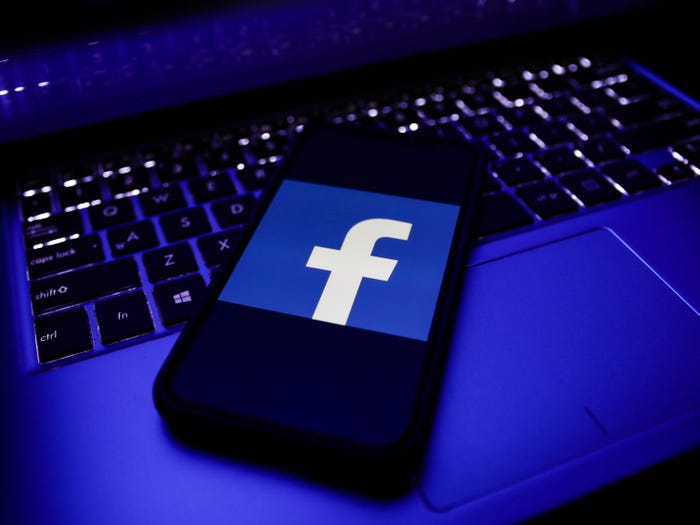 A large number of Facebook and Instagram users had issues with their social media earlier today following a widespread outage.

Users began reporting issues at around 10am this Thursday morning, with problems also affecting some WhatsApp users.

Similar problems with Meta products were reported in Germany and other parts of Europe.

Thousands took to Twitter to check if they were not alone with the problems. The hashtags  #instagramdown #whatsappdown #facebookdown became trending topics on the site.

The platforms appear to be back online, as of 12noon, with Meta reporting that there were “technical issues”.