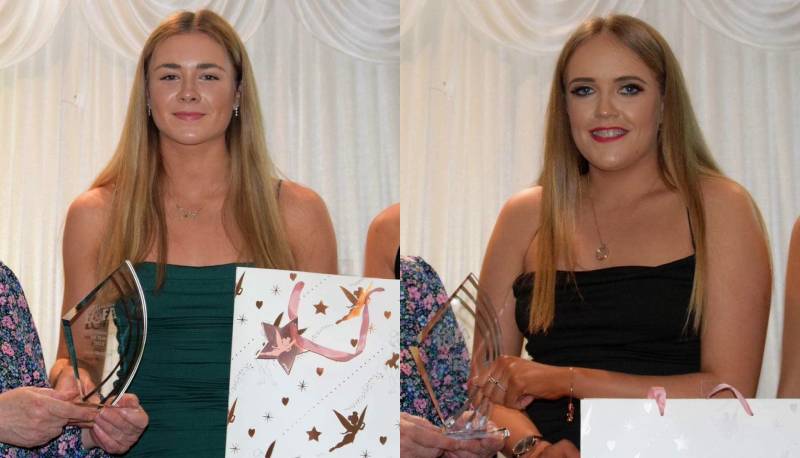 After 2 sets of trials the Ulster PPS All Star panel for 2022 was selected. Players from every county and from 22 schools made the squad and were presented their awards at Kelly’s Inn.

Corry, who plays club football for Termon, featured in goal as her Loreto Milford side reached the Ulster final. 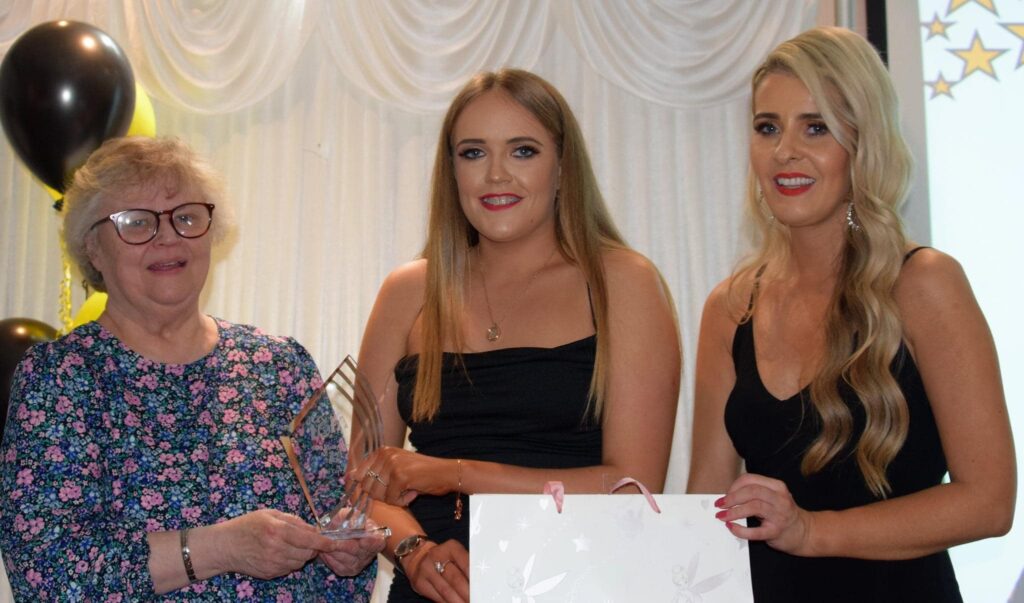 McGlynn, who plays for Aodh Rua, is enjoying a successful week having won gold in the under-19 girls 60m hurdles, silver in the 400m and bronze in the 200m at the National Juvenile Indoor Championships in Athlone last weekend.

McGlynn was also presented with the New Marian Feehan Trophy for Best performance in Combined Events. 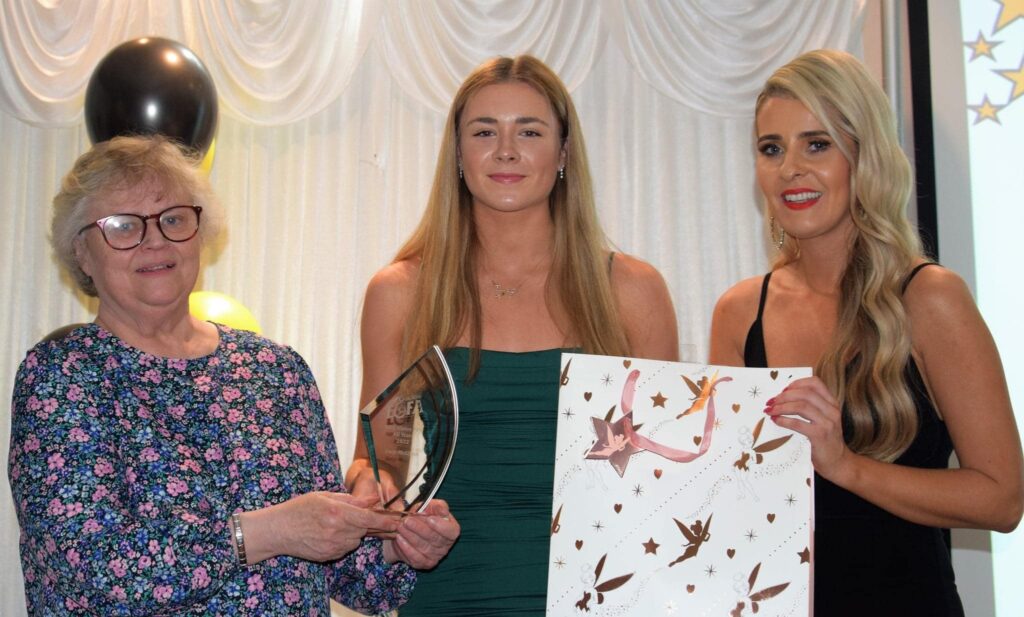