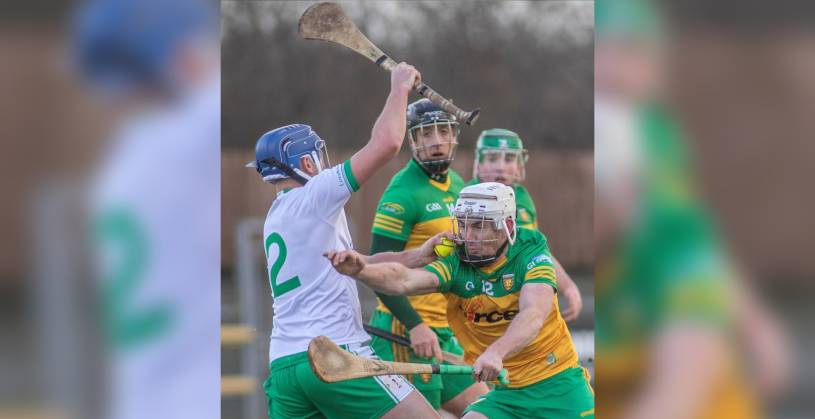 Mickey McCann has named his team to face Sligo in the Division 2B semi-final with Sligo in O’Donnell Park.

Donegal already defeated a young Sligo side in this competition at Markievicz Park and the Donegal side have 3 changes from that game, as the injured Ritchie Ryan and Declan Coulter miss out.

Danny Cullen returns to the side as he replaces Ryan Hilferty from the Mayo game, while Daire O’Maoileidigh comes in for Coulter. 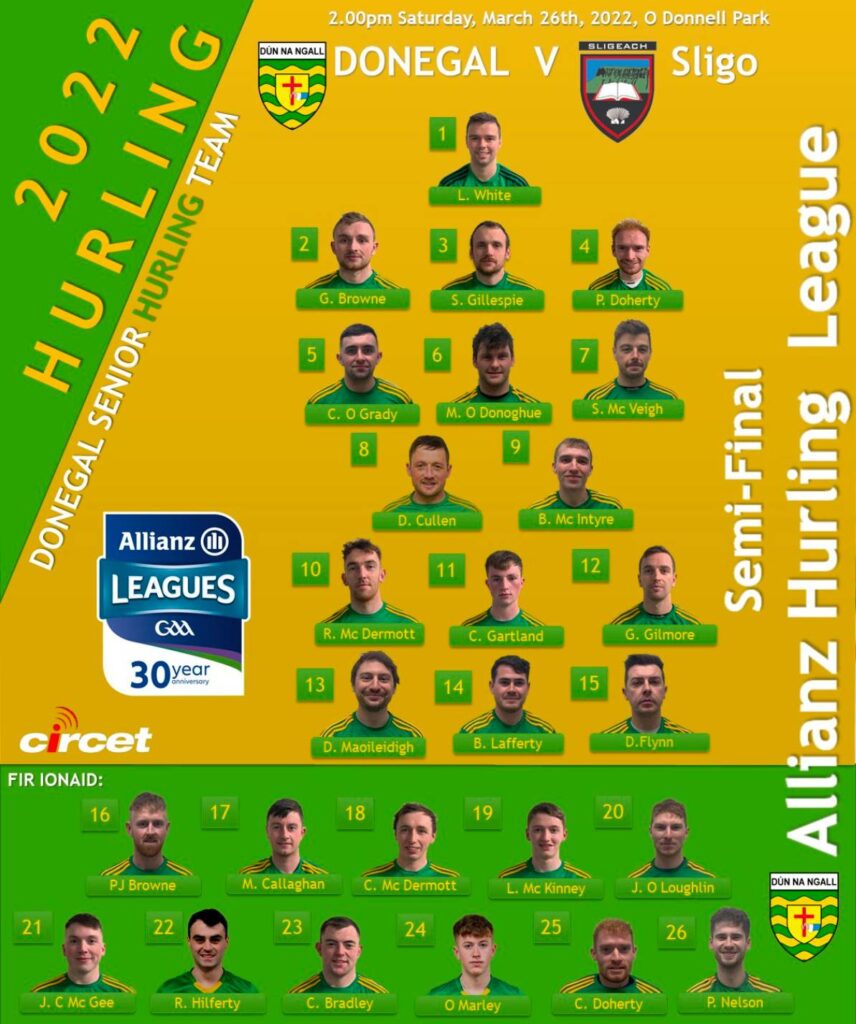