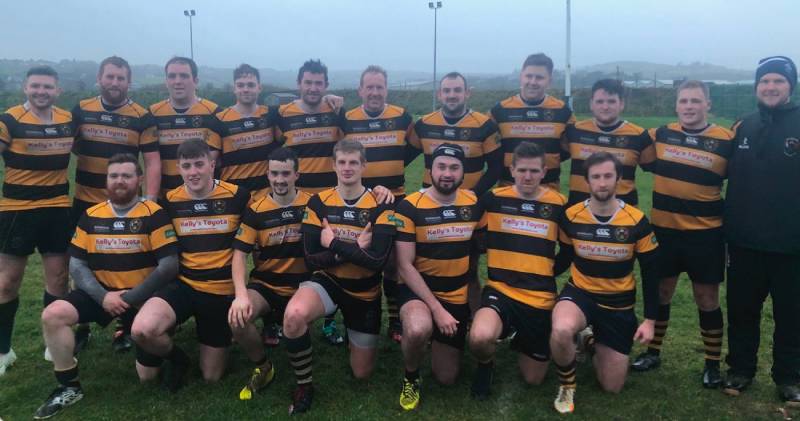 Letterkenny RFC have reached the final of the Gordon West Cup after defeating Virginia RFC in the semi-final.

The Donegal side narrowly defeated their Cavan opponents 10-9 at Deer Park with a try from Daniel Faulkner, converted by Kaymin Shortt, while Shortt also scored a penalty to give the away side the one point victory.

Letterkenny have been rewarded with their efforts of making the final by also getting to play at the Ravenhill Stadium in the final, the home of Ulster Rugby.

Monaghan Rugby Club will be their opponents on the 23rd April in Belfast after they defeated Cavan 34-5.

The two sides have already faced this season, with Letterkenny winning 19-0 away. The two sides will also meet before the final as they face off at Dave Gallaher Park in the league.