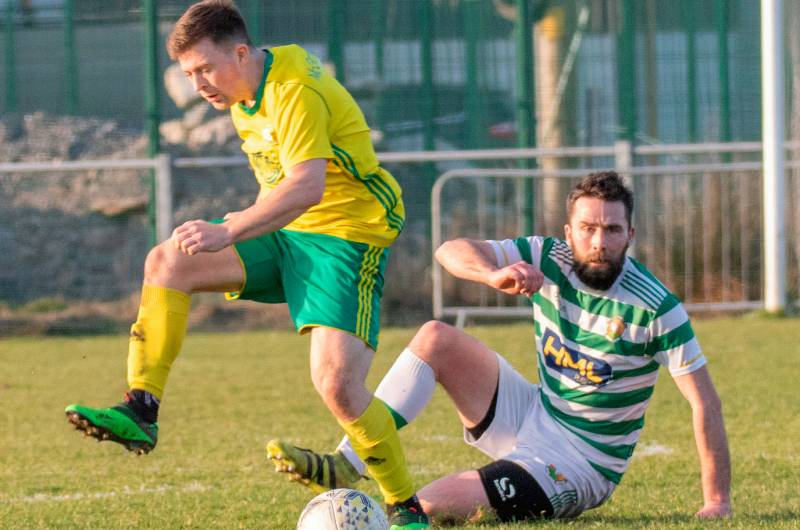 A Jack Parke brace sealed victory in this battle of the Donegal teams as Bonagee advanced to the final of the North West of Ulster Intermediate Cup. 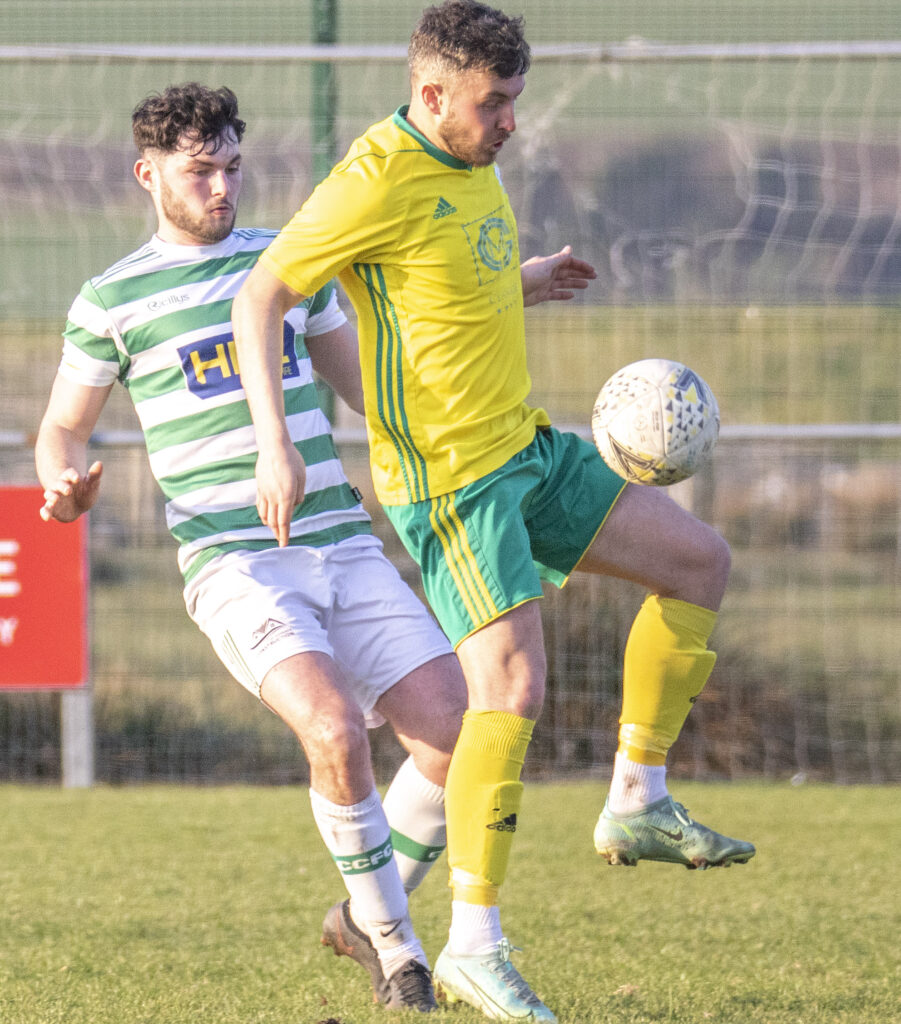 After a goalless first half, Garbhan Friel gave Cockhill Celtic the lead in the 65th minute at Dry Arch Park, but the lead didn’t last long at all.

Within a minute of the visitors taking the lead, Parke scored his first with a strike from the edge of the box. 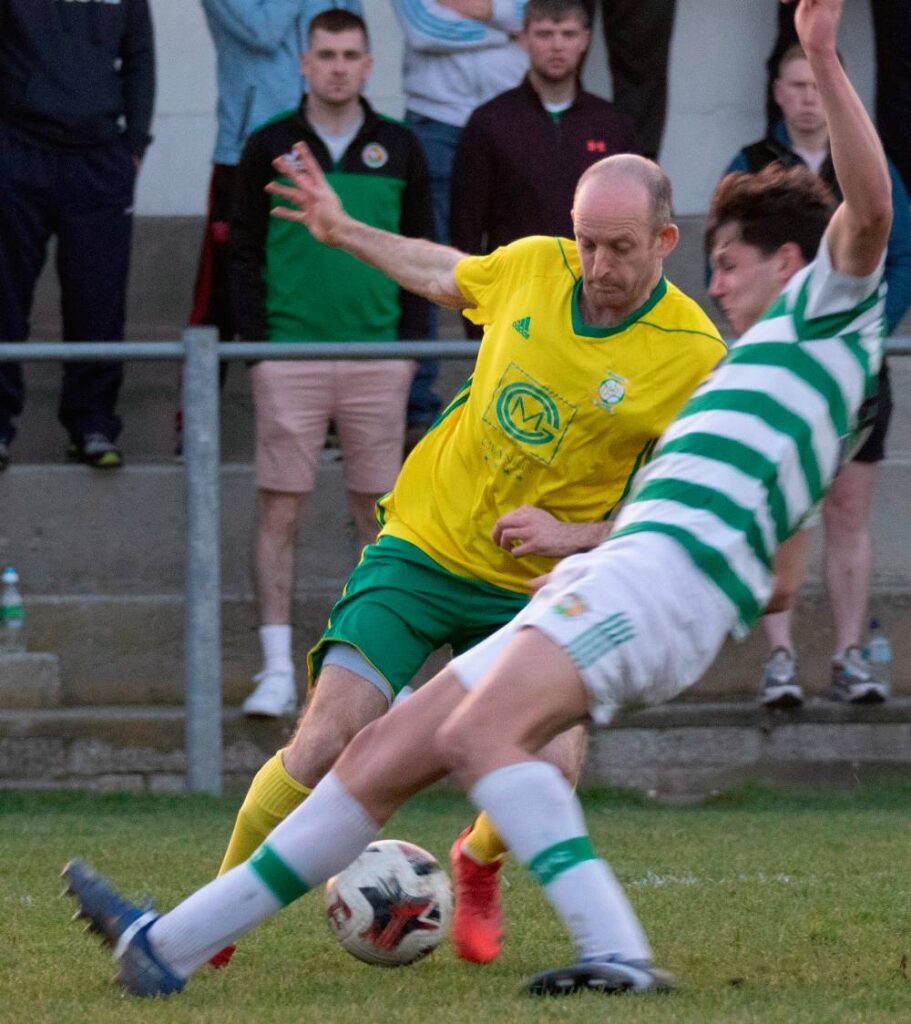 With little to separate the sides, it was Parke again was the man to finish off the move to make it 2-1 to the hosts in the 82nd minute.

Bonagee will face Maiden City of Derry in the final after they beat Monaghan United 2-1. 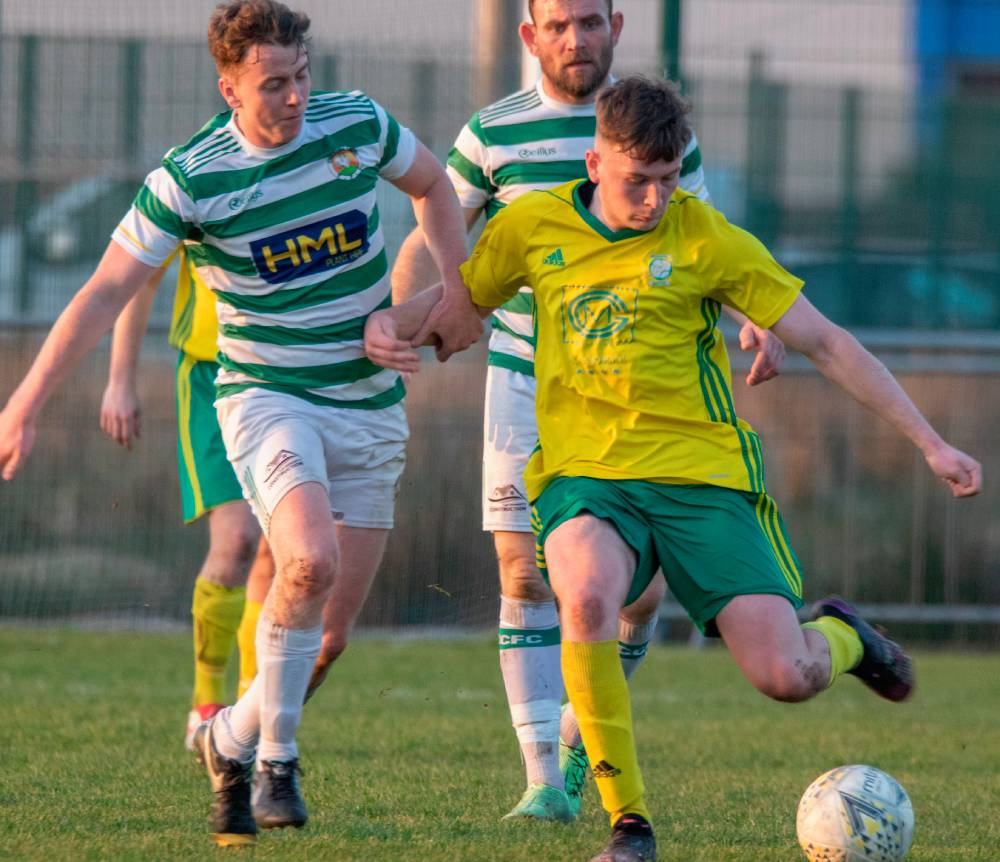