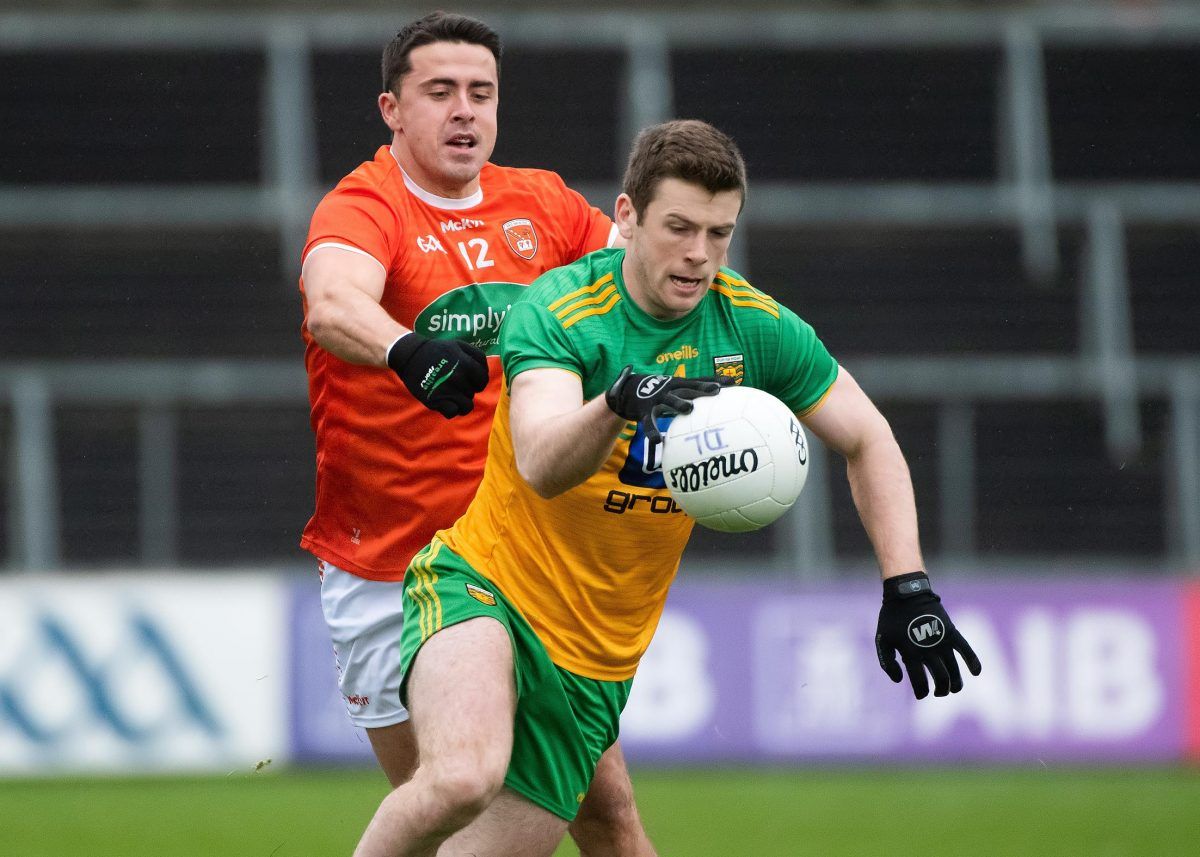 Donegal and Armagh could both face sanctions over the brawl after full-time, according to Ciarán Whelan.

After Donegal won 1-14 to 1-13 thanks to a last minute Patrick McBrearty point, ensuring survival for Donegal, the referee blew for full time and both teams got involved in pushing and shoving, with a few punches from both teams looking visible.

The two teams meet each other in their next game as they meet again in Ballybofey in the quarter-final of the Ulster SFC on the 24th of April.

The former Dublin county footballer said that in terms of consistency following on from previous league games, it makes sense for sanctions to be imposed.

Tyrone and Armagh were involved in an on field brawl during their Division 1 game last month, which saw referee David Gough brandish 5 red cards, 4 for Tyrone and 1 for Armagh’s Greg McCabe.

And speaking on RTE’s Allianz League Sunday, Ciarán Whelan and former Mayo player Kevin McStay both believe there is a case to answer.

Whelan said: “In terms of consistency, we saw it a couple of weeks ago with Tyrone and Armagh, and you don’t want to see this.

“Some lads will have a nervous week ahead, no doubt about it.”

McStay added: “Why would players put themselves in that position four weeks out from Championship.

If you’re missing some of your top players it changes the likelihood of Championship wins.”

Watch the analysis of the two former players on RTÉ last night:

“Some lads will have a nervous week ahead, no doubt.”

RTÉ analysts Ciaran Whelan and Kevin McStay believe that bans could be coming the way of Donegal and Armagh after their post-match clash. pic.twitter.com/4aCJJk5314