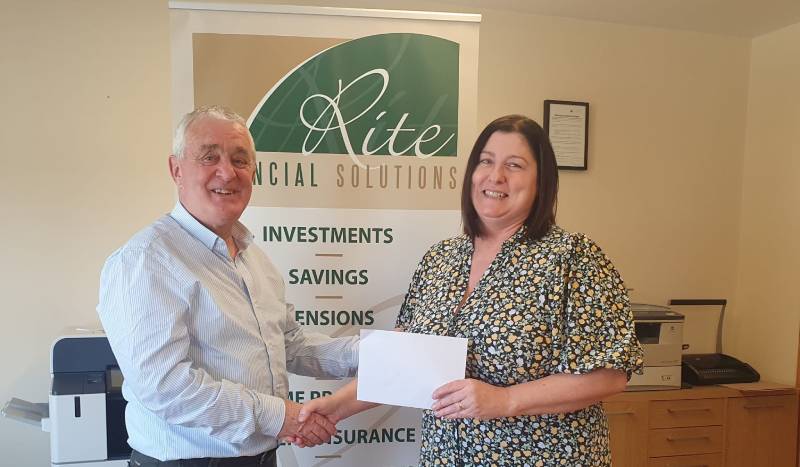 The countdown is on for the 50th annual Primary Schools Athletics Challenge at Finn Valley AC.

The area finals for the local primary schools will take place on May 10 and 11 with the county finals taking place at Finn Valley AC on May 18.

First incepted in the early 190s, the Primary School Athletics have become a staple of the spring.

The importance of the event is not lost on anyone who knows the history and the meaning and the pull of the sport for the hearts and minds of the young hopefuls.

“It opens a door of opportunity. It is the biggest track and field meeting in Donegal and consistently has been.”

The schools at Glencovitt and Dromore were among the early drivers.

The primary school sports first arrived to the main pitch at Sean MacCumhaill Park and followed successful local sports which were held in the area. At first, the event took place on a Sunday before moving to a school day in the late 1970s. 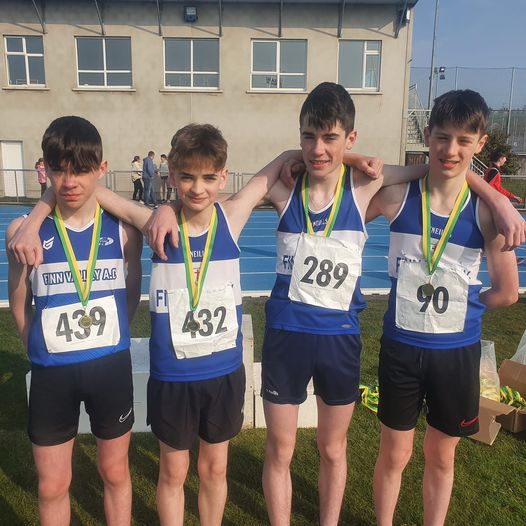 McGonagle said: “It was all about making connections at the start. From the word go, we had good engagement.

“The club would not have been as successful without it. The school connection is absolutely key.”

Annemarie McGeehan said: “The Primary Schools Athletics has been a fantastic success. I am delighted to be on board as a sponsor for the 50th staging of the event.

“Involvement in and engagement with sport is so important for schools and schoolchildren, particularly at a time when focus on mental health has never been greater.

“Finn Valley AC has led out this event so well since the early years. The volume of people who have taken part is phenomenal and you only have to look at some of the names who have medalled to see just how successful it has been.”

Entry fee is €3/£2.50, payable in advance or on arrival of each child. Children may compete in two events only plus relay. Schools are limited to two children in high jump, long jump, shot put and turbo javelin. There will be wheelchair races for boys and girls.

Finn Valley AC will also host an open children’s games on May 13 and the county children’s games take place on May 20.
Details of the 2022 RunDonegal Women’s 5k have been announced. The proceeds from this year’s RunDonegal Women’s 5k will go towards Donegal Domestic Violence Service, supporting their renovation and furnishing of two safe house accommodation units. All welcome and online booking is now open. 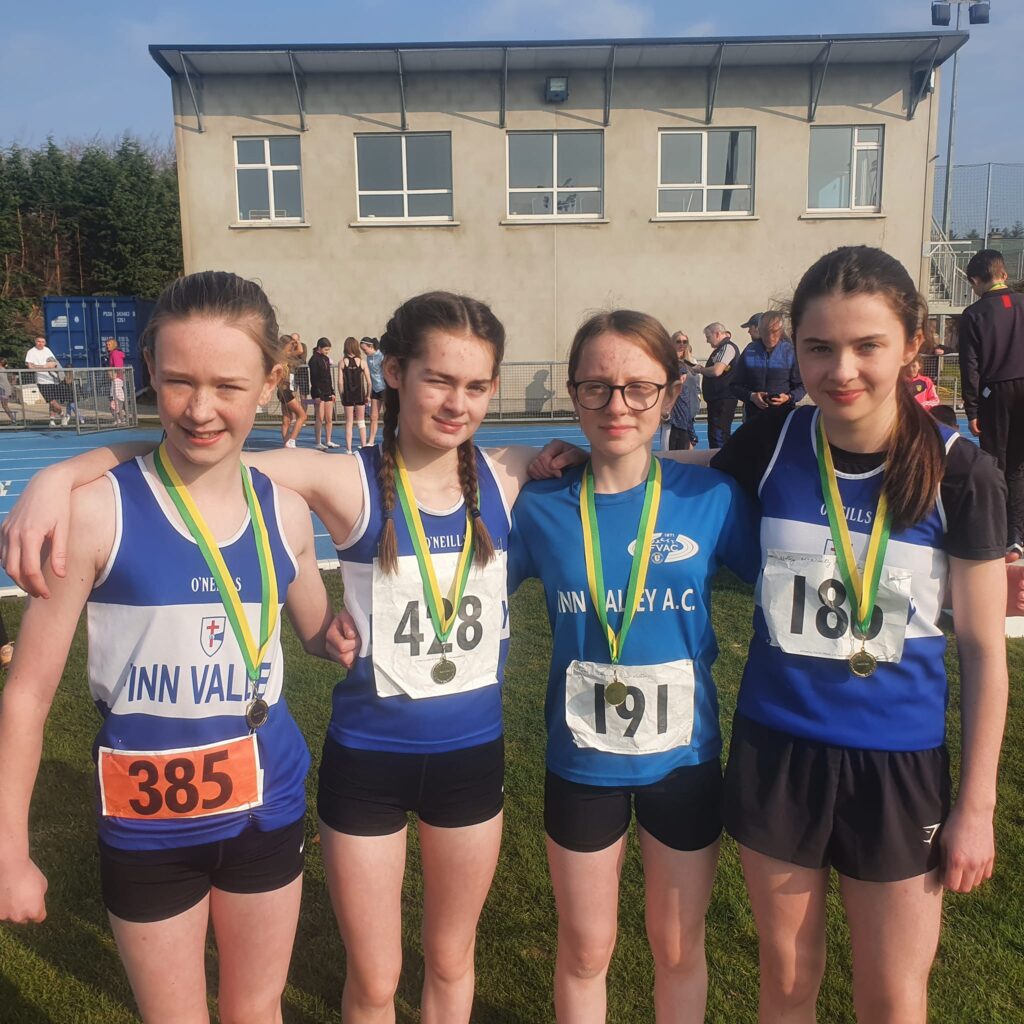 This year’s staging of Ireland’s most scenic road race, the Ballyliffin Coastal Challenge, is in aid of Mica Action Group.

The 2022 Ballyliffin Coastal Challenge, sponsored by Specsavers, Letterkenny, takes place on Easter Saturday, April 16, marking a return of the event after a three-year absence.

The Ballyliffin Coastal Challenge is organised under the auspices of Ballyliffin Rural Enterprises, supported by Finn Valley Athletics Club.

Finn Valley AC juvenile athletes took part in the Donegal Winter Track and Field Classic at the weekend. The action on day two took place at Finn Valley with the first day’s events being held at the Aura Leisure Centre in Letterkenny.

Finn Valley AC’s Natasha Kelly won the Carlingford Lough Endurance Challenge at the weekend. Natasha continues to perform having returned recently from an injury set back. 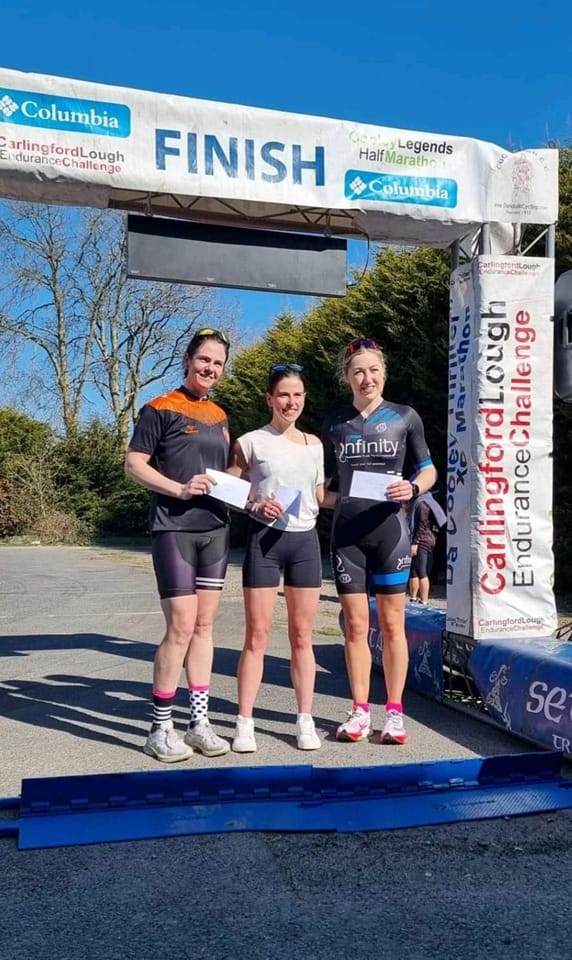