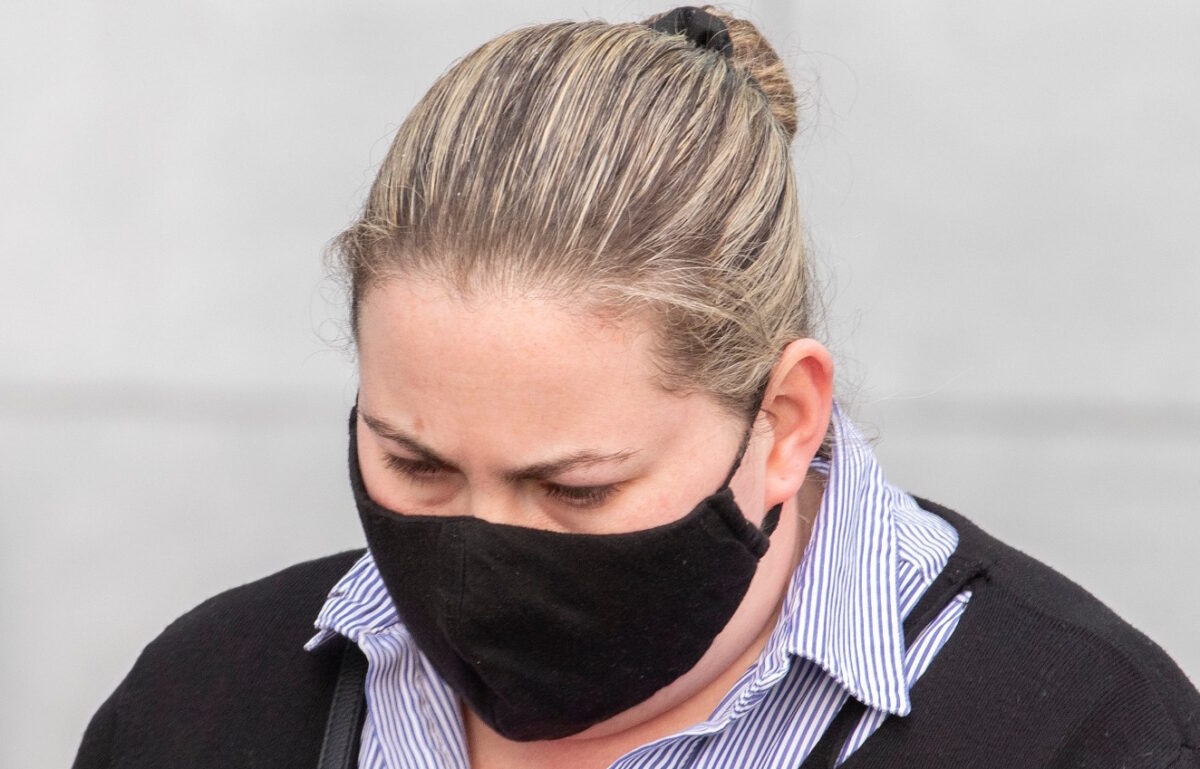 Hotel manager to be sentenced for nightclub glass attack on friend

A hotel manager is to be sentenced after a nightclub attack left her friend scarred for life.

Megan Keown pictured above) appeared at Donegal Circuit Court where she pleaded guilty to the assault of Aisling Newell at Paris Nightclub in Bundoran.

The pair, who had been friends for almost a decade, had been socialising with other friends all evening before an incident in which a glass was smashed into Ms Newell’s face on July 19th, 2019.

In her evidence Ms Newell told how she had been walking out of the nightclub when Ms Keown suddenly turned around and smashed her in the face with a glass.

She said she heard glass smashing, fell to the ground and hit her head and was then rushed to Sligo University Hospital for treatment.

She received ten stitches to various parts of her face as well as pain-killing injections and was told by surgeons how she would need plastic surgery.

Fragments of glass had also to be removed from her face during the hospital treatment.

In an emotional victim impact statement, the mother-of-three told how her life had not been the same since the attack.

She said everything happened so quickly and that she had no idea that this incident would change her life forever.

Ms Newell said she was distraught and now has to apply make-up each morning to cover her scars saying looking at her face haunts her all the time.

She added that her confidence has been destroyed because her face will never be the same again.

“I will never be the same person I was,” she added.

At the conclusion of her victim impact statement, Judge John Aylmer asked Ms Newell to come closer so he could get a closer look at her injuries.

Barrister for Ms Keown, Mr Declan McHugh, said his client had no previous convictions and had not come to the attention of the Gardai since this incident saying it was a tragic, once-off incident.

He said Ms Keown accepted there was an argument and that she wishes she could take back what happened on the night and simply has no explanation for what happened.

He said she did send Ms Newell a text the following day and also offered a letter of apology through a third party but this was not accepted.

Ms Keown had brought the sum of €4,000 which she had gathered as an offer of compensation to Ms Newell.

Mr McHugh added that the Probation Report is comprehensive and generally positive and that Ms Keown is a suitable candidate for community service.

The case was adjourned for finalisation to March 31st.

Hotel manager to be sentenced for nightclub glass attack on friend was last modified: March 31st, 2022 by Stephen Maguire
Facebook0Tweet0LinkedIn0Print0