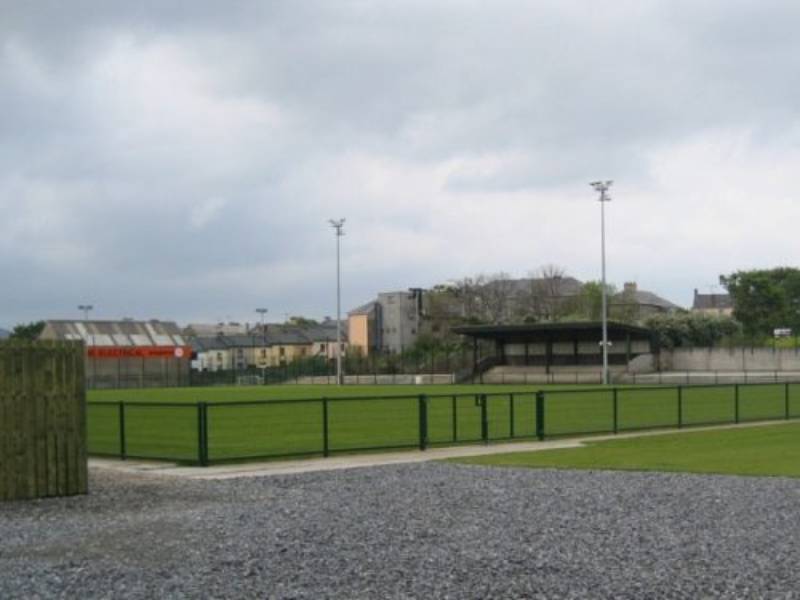 Maginn Park will host the upcoming Centenary Shield game between the Republic of Ireland and Northern Ireland.

There is plenty of Donegal involvement with the side as Finn Harps manager and St. Eunan’s Letterkenny teacher Ollie Horgan is a coach with the squad, while Milford man Mickey McGlynn is physio for the team and Martin Cavanagh from Carndonagh Community School is the equipment manager

The Students won their opening Centenary Shield game at home to Scotland a fortnight ago and McShane is sticking with the same youngsters for the second fixture of four.

Following the Northern Ireland clash, the Republic of Ireland have two away fixtures as they take on England in Eastleigh FC on April 8 while they conclude the series against Wales in Caernarfon FC on April 21.