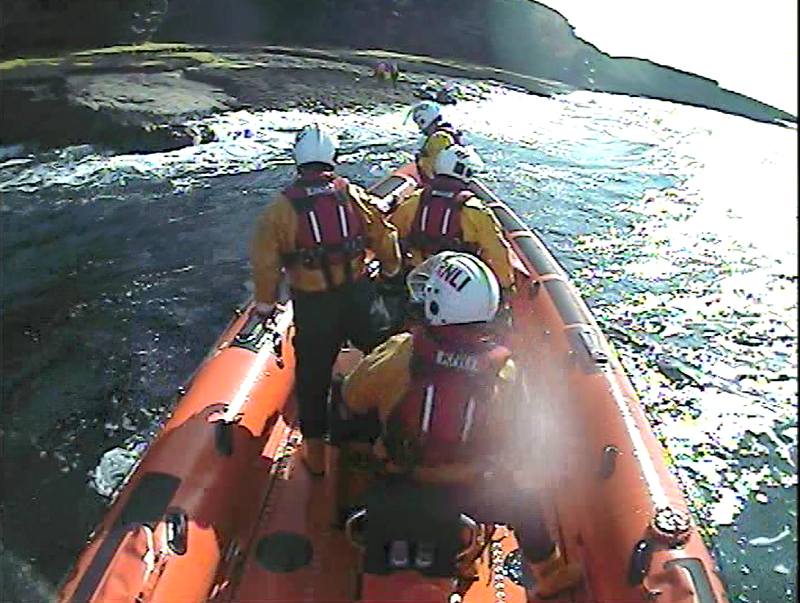 Man made hoax call that body was floating in sea

A man has appeared in court charged with falsely claiming a body was floating in the water off Co Donegal.

The court heard how the 25-year-old is charged with making the claim on April 2nd, 2021.

Coughlan claimed that there was a body in the water beside the local RNLI station at Tullan Strand in Bundoran.

The incident occurred at RNLI House in Bundoran.

Coughlan, of Single Street, Bundoran, appeared in the court but spoke only to plead guilty to the charge.

He is charged with knowingly making a false report of a body floating in the water beside the RNLI station at Tullan Strand, tending to give rise to apprehension for the safety of persons or property.

No details of the bogus call were given during the brief arraignment hearing.

Barrister for the accused, Mr Peter Nolan, instructed by solicitor Rory O’Brien, said his client was making “great strides” with his alcohol and drugs issues and was attempting to “turn a corner.”

He asked Judge John Aylmer that legal aid be extended to cover any medical reports including those from a GP or from a psychiatrist for the next sitting of the court.

Judge Aylmer granted the application and adjourned the case of final sentence to the next sitting of the court.

Man made hoax call that body was floating in sea was last modified: April 1st, 2022 by Staff Writer
Facebook0Tweet0LinkedIn0Print0