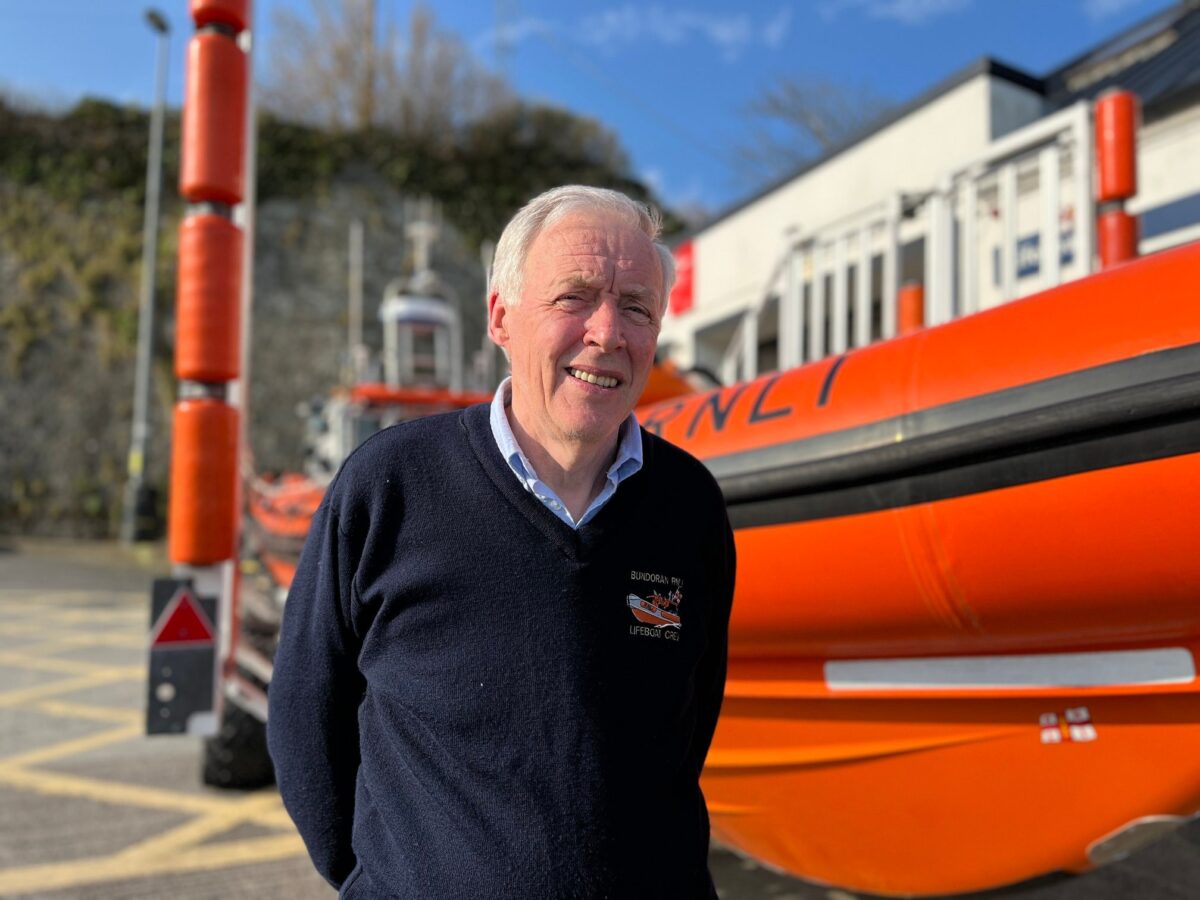 Tony is retiring after 25 years of voluntary service to the life-saving charity.

The crew said: “It is the end of an era for us here at Bundoran Lifeboat Station and the management team and volunteer crew would like to thank Tony for his committed service to the RNLI since he joined the station in 1994 as a Deputy Launching Authority and then became LOM in January 1997.

“All the best to you Tony from the crew and your wide circle of RNLI friends. Enjoy your retirement and don’t be a stranger.”