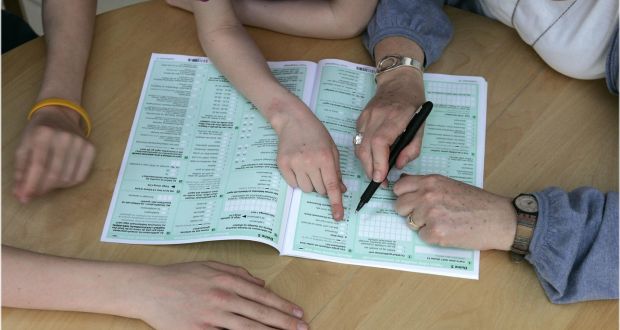 Census forms to be filled out tonight in Donegal

Census forms that have been distributed to every household in Donegal are to be filled out tonight.

Every person in the country by law has to be entered on a form.

The census was due to take place last year but was postponed due to the pandemic.

The census is to record people that are staying at a particular address between the hours of 9pm tonight and 7am tomorrow.

The Central Statistics Office has said a number of households may not have received a census yet and if that is the case they can contact the CSO and retrospectively fill a form in the coming days.

Enumerators will return to collect completed census forms starting on 4 April and no later than 6 May.

Census forms to be filled out tonight in Donegal was last modified: April 3rd, 2022 by Staff Writer
Facebook0Tweet0LinkedIn0Print0