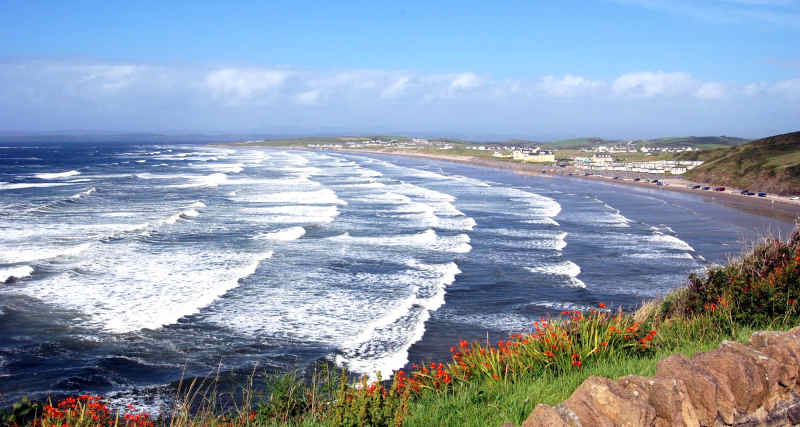 A driver has been arrested after reportedly driving dangerously on Rossnowlagh beach.

Donegal Town Gardaí received a report that a vehicle was being driven in a dangerous manner yesterday evening (Sat).

Gardaí responded to the call and observed the vehicle in question.

The vehicle failed to stop for Gardaí but the driver was arrested a short time later.

A Garda spokesperson said “Should you ever see a vehicle being driven in a manner which you believe to be dangerous or careless, please report the matter at any of the following 24/7 Garda Stations.