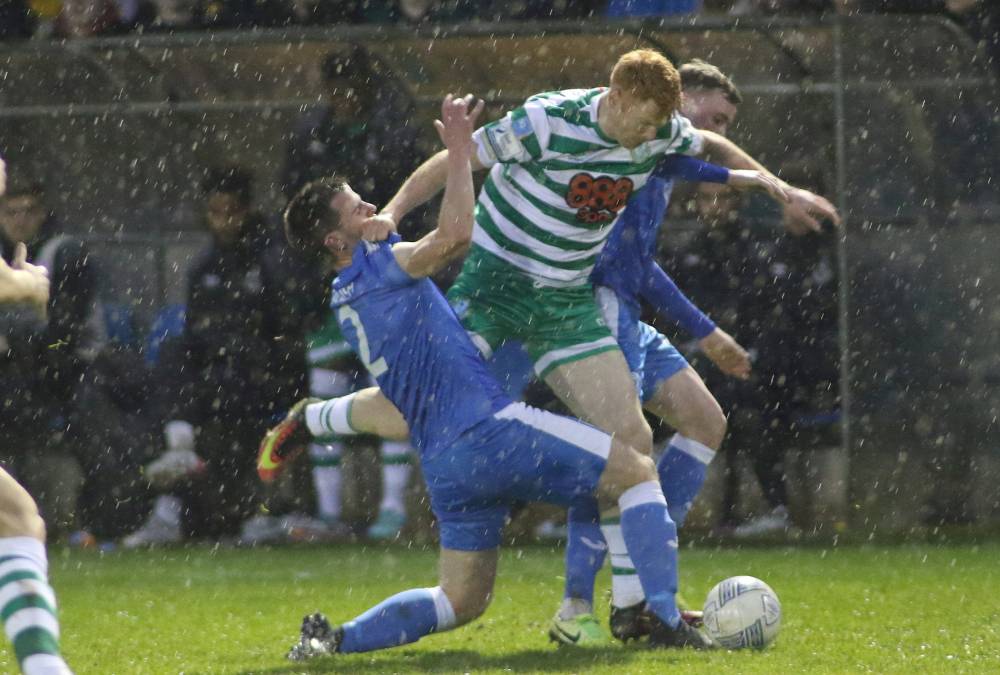 Finn Harps take on Drogheda United at Finn Park tonight in what is seen as a crucial game already this early in the season.

Ollie Horgan’s side currently occupy the relegation play-off spot while Drogheda United are just above in 8th place on seven points, two more than the hosts.

“We can’t dwell on Friday night, we need to lift ourselves and quickly if we’re to be ready for Drogheda. They’re coming in off the back of two very impressive results. They deservedly beat Dundalk before the break and they came away from Richmond Park on Friday with a point which is a massive achievement at the best of times.

“We know all too well the quality they have in that side from our battles last year. The likes of Massey and Deegan have bags of experience, and of course we’re very familiar with Keith [Cowan] and Adam [Foley] who did well in their time here.

“I’d ask our fans to get out behind us once again, tomorrow night will be one hell of a battle and they’ve helped push us over the line before, and we might need them again.”

Harps will be without Mark Anthony McGinley after he was sent off against Shamrock Rovers on Friday night, while Ryan Rainey was taken off in the first half after picking up an injury.

Ryan Connolly is able to be called upon again having served a one match suspension.

Harps picked up their first win of the season two games ago in Tolka Park with a 3-0 win over Shelbourne but then were defeated 3-0 on Friday to Shamrock Rovers.

The Donegal club will be hoping to pick up their first home win tonight but it will be a tough task as Drogheda have picked up four points from their last two games, beating Dundalk in the Louth derby at United Park before picking up a point away to St. Patrick’s Athletic.

Drogheda were also the only side that Finn Harps didn’t beat in the 2021 Premier Division.