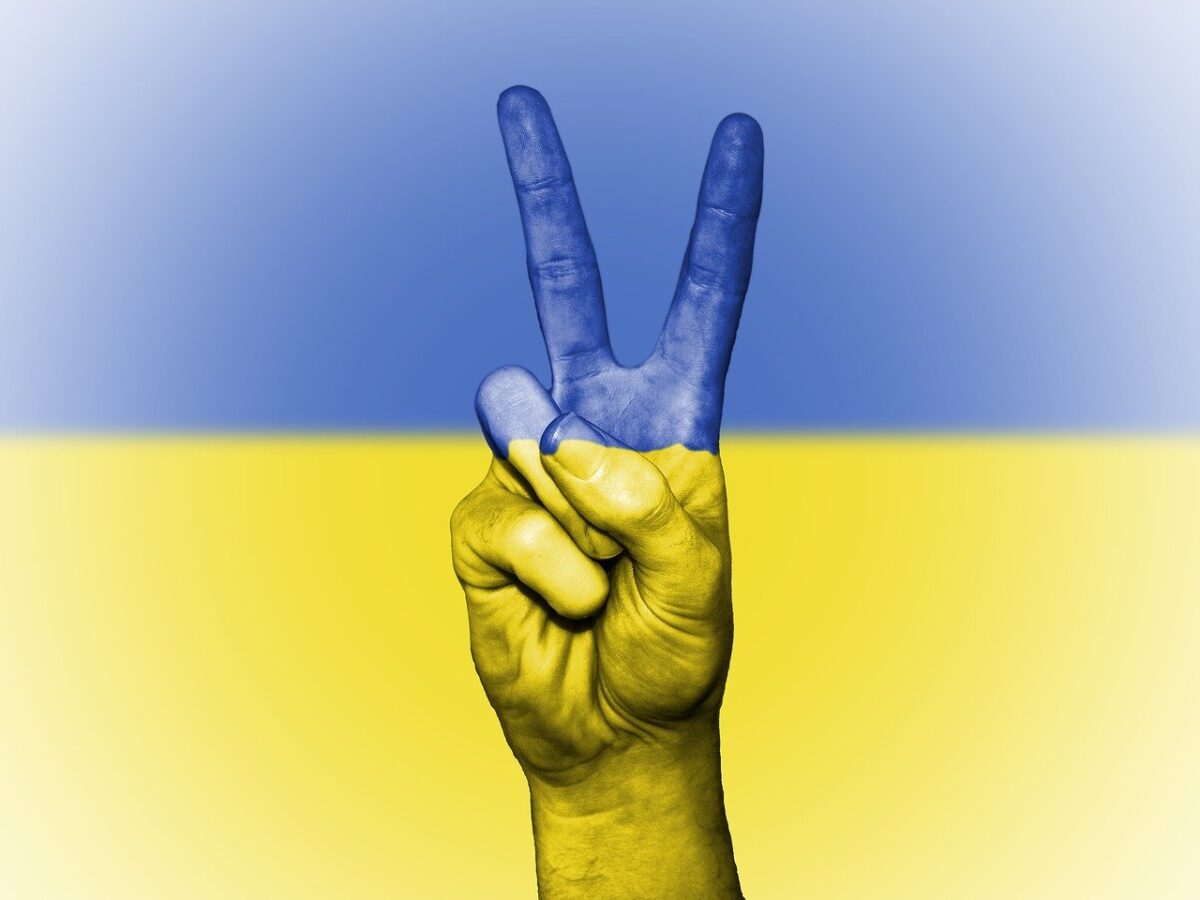 The Ukrainian President Volodymyr Zelensky wants a war crimes commission set up after hundreds of bodies of civilians were found in the streets of Kyiv.

He called for tough new sanctions for Moscow.

The scale of the killings is still being pieced together, but Ukrainian prosecutor general Iryna Venediktova said 410 civilian bodies had been recovered so far.

Local authorities said they had been forced to dig communal graves to bury the dead found on the streets.

Despite Russian denials of responsibility, condemnation was swift, with Western leaders, NATO and the UN all voicing horror at reports of civilian murders in Bucha, northwest of Kyiv, and elsewhere.

In his nightly video message Mr Zelensky said “concentrated evil has come to our land”.

He described Russian troops as “murderers, torturers, rapists, looters, who call themselves the army and who deserve only death after what they did”, speaking in Ukrainian.

He added “I want every mother of every Russian soldier to see the bodies of the killed people in Bucha, in Irpin, in Hostomel.”

“I want all the leaders of the Russian Federation to see how their orders are being fulfilled.”

Mr Zelensky said he had created a special body to investigate killings in areas from which Russian troops have withdrawn around the capital, as Moscow refocuses its energies on southeastern Ukraine.