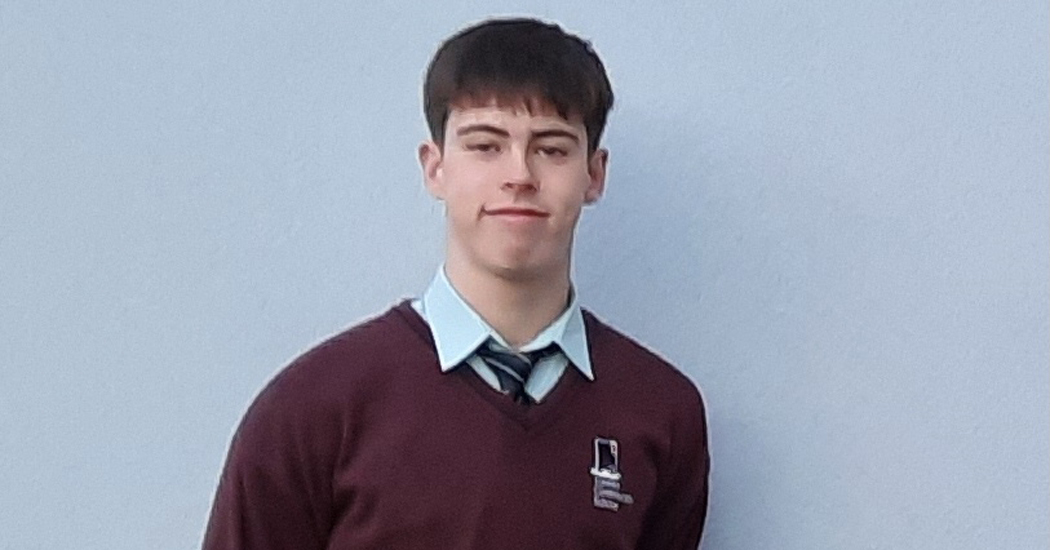 A student of Loreto Community School Milford has enjoyed great success in a national history competition.

Thomas Cannon (5th Year) was recently announced as the Senior Ulster Winner of the Treaty Debates Research Project Competition. The competition invited students across Ireland to carry out a research project on one or more of the Members of the second Dáil Éireann who were involved in the Debates on the Treaty which took place from 14 December 1921 to 7 January 1922.

He will present his essay and attend an official prize giving ceremony in the Houses of the Oireachtas, Dublin in May.