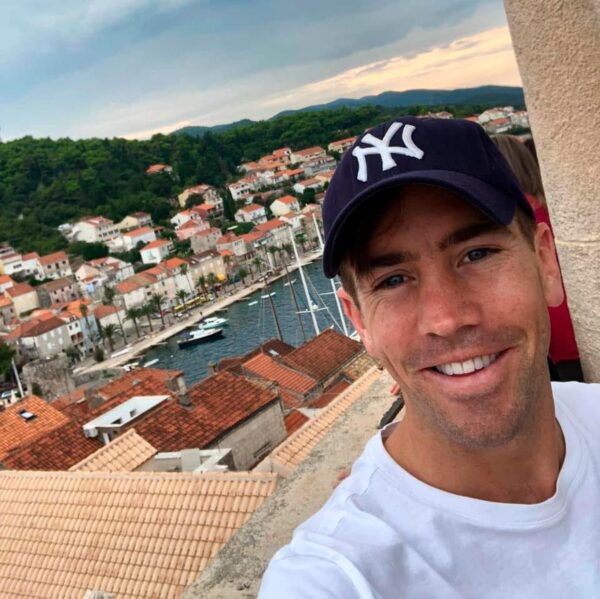 Young Derry man in coma after accident in the US

An urgent appeal is underway to support a Derry man who was seriously injured in California after he was hit by a car.

Paddy Brennan, a GAA player, was involved in the accident while on a weekend away.

He has already undergone several life-saving surgeries and is being cared for at the Inland Valley Medical Center in California.

His teammates at the Los Angeles Cougars GAA club have launched a fundraiser for his family who have flown to be at his side.

Eoghan Geoghegan, Los Angeles Cougars GAA President, said Paddy is a star player who often gave his time to others. An online fundraiser was set up by the club as a central place for all of Paddy’s global communities, friends, colleagues and teammates to come and contribute to supporting Paddy’s recovery and his family.

“Paddy is well supported by many but the true impact of that support can unfortunately depend on finances (especially when dealing with the US health system),” Geoghegan said.

“All raised funds will be transferred by the club to Paddy and his family to support his recovery and enable them to support him as much as possible on the ground here in CA.

Examples of fund use can include paying medical bills, covering a cooked meal for him or his parents after a long (and inevitably sometimes stressful) day at the hospital and enabling his tight-knit family to travel here and manage their general living costs as they attempt to be with him as much as possible. There is also a chance Paddy will require long term care that is very often not covered by personal health insurance so we want to be prepared to support that.”

For transparency, he said confirmations of transfers to the family would be posted online.

“Times like these show the strength of community. Aside from expat GAA, Paddy has several circles of friends and communities he has so positively impacted who have also become a key part of the team pitching in to help.”

Mr Geoghegan hailed Paddy’s closest friends as “heroes” who were on-scene at the hospital and his bedside during the darkest hours.

He thanked Paddy’s employer, Eco Outdoor, who have managed insurance and legal details, provided transport for his parents and paid for several of Paddy’s personal expenses. He also praised the support of the Dragons AFL community in Australia, where Paddy played as an Aussie Rules player prior to his move Stateside.

“Together, let’s raise as much as we can, crush the goal and get Paddy and his family through this.”
To support the fundraiser visit: https://gofund.me/f7c78ee4
Young Derry man in coma after accident in the US was last modified: April 5th, 2022 by Rachel McLaughlin
Facebook0Tweet0LinkedIn0Print0