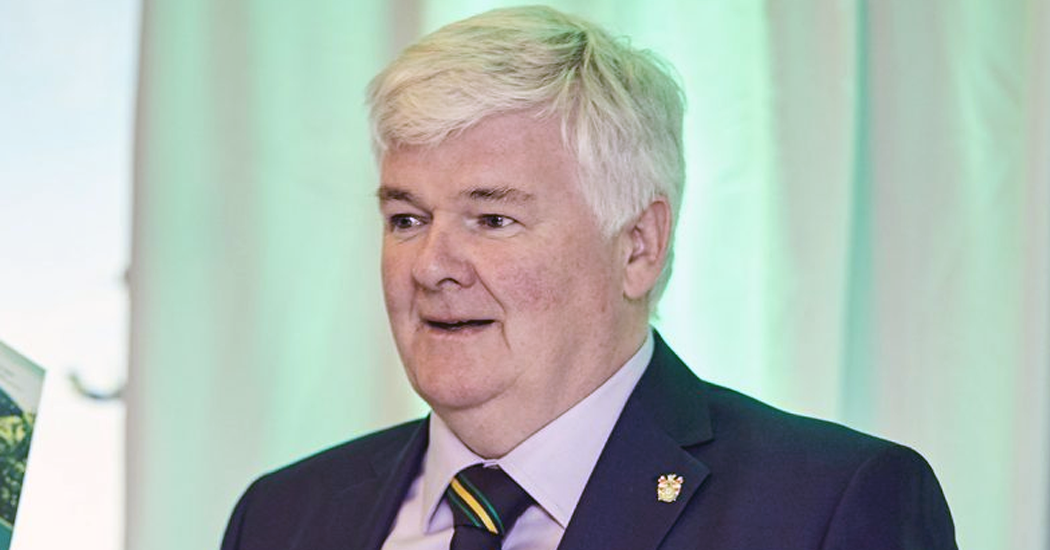 Corruption allegations ‘like a cloud’ hanging over council members

A number of Donegal County Councillors have called for evidence or a withdrawal of serious allegations of corruption made against them.

Allegations of ‘systemic corruption’ in the local authority have been made by two elected members in relation to the controversial purchase of five mica-affected houses at An Crannla estate in Buncrana last year.

Independent Councillor Nicholas Crossan said the claims are like “a cloud hanging over everyone in this chamber”.

Speaking at the adjourned March meeting of the council today, Cllr Crossan called on anyone with evidence of corruption to come forward.

“I don’t feel comfortable sitting at these meetings with this cloud hanging over every one of us,” Cllr Crossan said.

He said he and the seven members of the Independent grouping he represents have been subjected to derogatory comments from members of the public over the lack of progress in the council and meetings not going ahead. He said allegations of corruption were particularly affecting councillors from the Buncrana MD.

“I want answers for who is corrupt, who has evidence of corruption or if there’s any evidence to get this clarified,” he said.

Sinn Féin Cllr Gerry McMonagle asked if the two members in question were planning to supply evidence to their claims. “If not, will they now withdraw the remarks they made an apology to the council?,” Cllr McMonagle asked.

Cathaoirleach Cllr Jack Murray told members that he was pursuing openness and transparency during his time as chairperson of the council. He said he and the Chief Executive John McLaughlin wrote to the two councillors involved, with one of them responding with a file mainly containing FOI documents and handwritten notes that Cllr Murray said he has sent on to An Garda Siochana.

Donegal County Council is currently seeking to appoint an outside company to carry out an external and independent review of the council’s process in the purchase of the An Crannla homes.

Eight separate audit firms were asked to provide quotations for the work, however, despite some expressions of interest, no quotations were supplied by any companies willing to take on a review. The closing date for applications passed on Monday. The executive is now planning to review what alternative procurement options are available, which may involve extending the timeframe.

The scope and specification of the work will be announced after a firm has been appointed.

Chief Executive John McLaughlin said he was disappointed there were no tenders, adding that he did not feel the timeframe for the review was too short, but that companies are too busy to provide quotes. He said he was not giving up hope that the review will take place.

Mr Richard Gibson, Head of Finance at Donegal County Council, said that information on the An Crannla matter has been submitted to An Garda Síochána, the Department of Local Government, and the Department of Justice.

“The Council will cooperate fully with any external reviews,” he said.