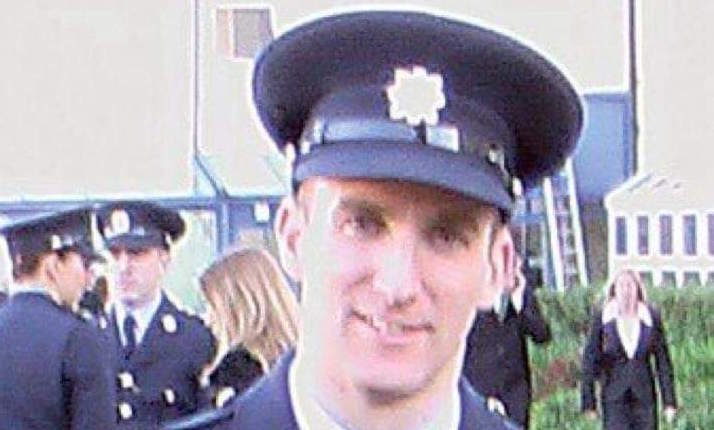 Donegal Gardaí are today remembering their late colleague Robbie McCallion on the thirteenth anniversary of his death.

The Mayo-Garda, who was based in Letterkenny, was killed in the line of duty in 2009.  Garda McCallion, who was from Swinford, was stuck by a vehicle while investigating an attempted robbery of another car at Tara Court in 2009. He battled for almost two weeks to survive before he passed away.

Today members of An Garda Siochana in Donegal are honouring their fallen colleague who paid the ultimate sacrifice protecting and serving the people of Letterkenny.

“He is never far from the thoughts of all those who had the pleasure of working with him,” said a tribute on the Garda Síochána Donegal Facebook page.

Mass for the late Garda Robert McCallion R.I.P takes place at 6:30pm on Saturday the 9th April ‘22 in Our Lady help of Christians Church, Swinford. Those wishing to participate in the Mass on Saturday may do so at http://www.churchservices.tv

An anniversary Mass will also be held in Letterkenny in the coming weeks.