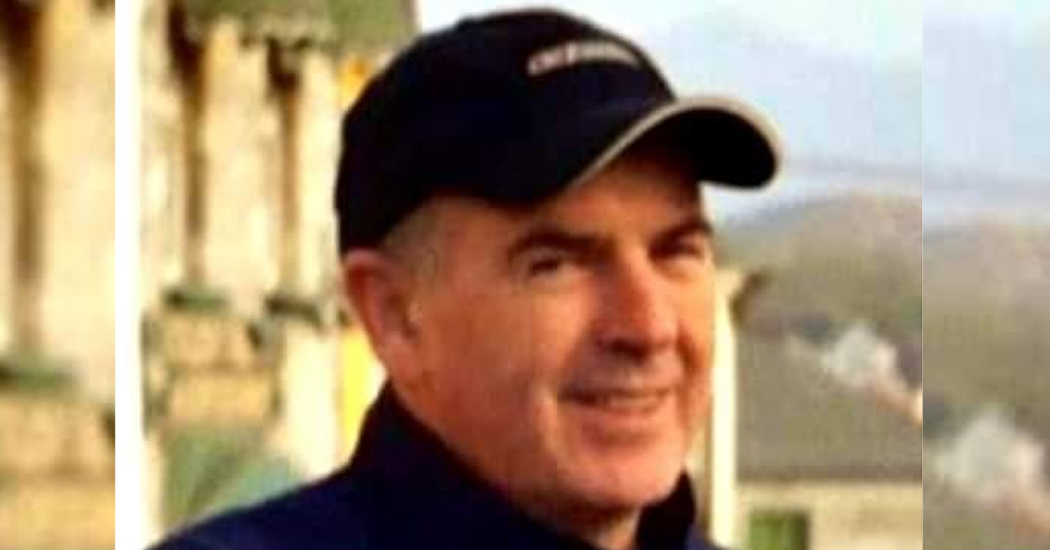 Trailblazing Donegal man to be honoured in New York

Proud Donegal man Donal Gallagher has been announced as one of the honorees of this year’s East Durham Irish Festival in New York.

Gallagher, a native of Killybegs, moved to New York at the age of 18. Throughout his life, he has supported Irish emigrants who moved Stateside, championed the local GAA community, organised local festivals and promoted Irish businesses.

Gallagher and his wife Kitty Kelly are synonymous with Irish products, having set up the ‘Guaranteed Irish’, America’s largest Irish import store, 42 years ago. The business has expanded to two additional stores in the Bronx and Windham.

Gallagher has been a leading figure in the success of the East Durham Irish Festival. The exciting week of music, song, dance, and crafts has been running for 45 years, taking place on Memorial Day Weekend at the end of May.

Gallagher was previously awarded the Campbell-Houlihan award by the Donegal Gaelic Football Club New York in 2020.

The East Durham Irish Festival 2022 will also honour Tom McGoldrick from the South Bronx and Jack Gavin from Yonkers, with roots in Mayo.

Donal Gallagher was born in 1944 in Killybegs, County Donegal, Ireland. He was the 4th of eleven children to Nora “Cissy” and Mick “Peter” Gallagher. Donal grew up as a young lad working with his dad as a farmer and a weaver. After graduating secondary school at age 18, Donal moved to New York and initially settled in Brooklyn with his relatives. He landed a job at Citicorp on Park Avenue starting in the mailroom and moved his way up to Manager of the Audit Department where he managed more than 30 people. Citicorp put him through Pace University where he earned a Bachelor’s degree in Accounting. Donal worked for Citicorp for nearly 15 years before leaving to start his own financial consulting business. During this time Donal was living in the Bronx and was also coaching and managing the Donegal Football Club of New York. He also studied at The New School of Social Research in NYC where he completed a Master’s degree in Counseling and worked towards a doctorate in counseling.

In 1979, inspired by his first cousin Nancy Dorrain from Killybegs, Donegal who had started a hand knit Irish sweater company, Donal came to East Durham on summer weekends and set up a tent in the parking lot of O’Neill’s on Rt. 145 (space generously given by George O’Neill) in order to sell his cousin’s hand knit items. This spot was in the center of town next door to what a year later would become the permanent location of “Guaranteed Irish”. Donal expanded to two additional stores, one in the Riverdale section of the Bronx and one in the ski resort town of Windham. For many years he also had a successful wholesale business selling to Irish Import stores throughout the Northeast.

In the mid 1980’s Donal helped develop what became the “East Durham Irish Cultural & Sports Centre” which was officially Incorporated on March 17th, 1987! The Cultural Centre was later formally renamed and dedicated in honor of Kerryman, Michael J Quill, who was the founder of the Transport Workers Union of America, a union created for the Subway workers of NYC.

For nearly four decades, Donal has worked tirelessly to ensure the future of the Cultural Centre acting in many capacities as both president and executive director. He helped create the infrastructure that was vital to the longevity of the East Durham Irish Festival including the building of two pavilions and permanent bathrooms. He saw to fruition the creation of a football pitch (noteworthy as it is the only one in America that is the same regulation size as the one in Croke Park, Dublin), the development of the world’s largest walking map of Ireland, the acquisition of a Donegal thatched cottage that was shipped over from Donegal and the dedication of a 9-11 Memorial, all of which has enhanced the Irish Festival grounds. Donal also managed many projects including concerts and sporting events in order to raise funds for the Centre.

Donal lives in East Durham with his wife Kitty Kelly. Their store Guaranteed Irish in East Durham is one of the finest Irish Import stores in the US today and is noted as the largest Irish import store in America if not the world. They are celebrating 42 years in business! You can congratulate Donal and support the Festival in the East Durham Irish Festival Newspaper: https://eastdurhamirishfestival.com/honoree-form/