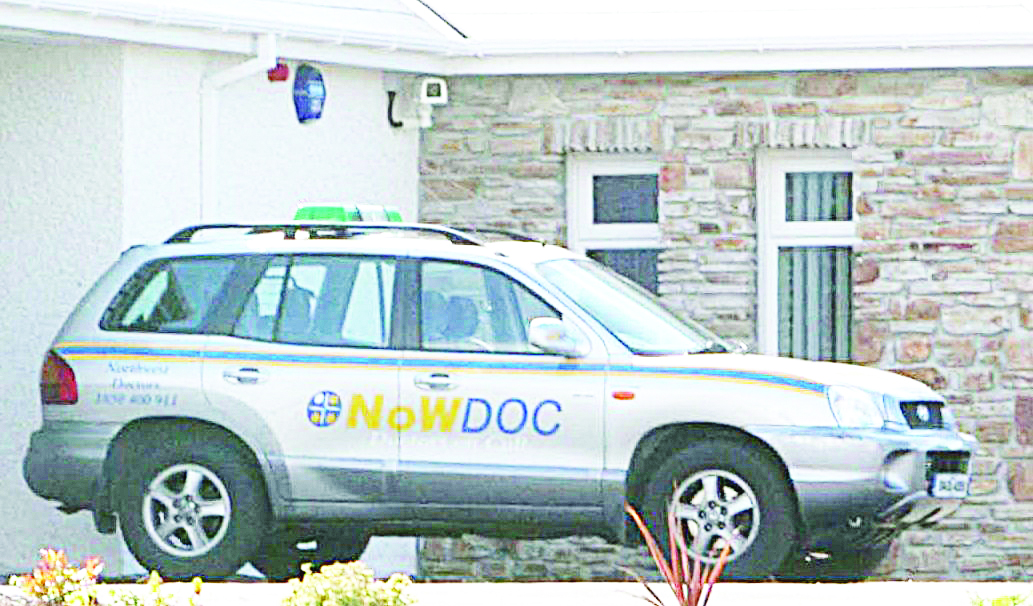 The HSE has confirmed that the NowDoc Centre covering Inishowen was forced to close due to “unforeseen circumstances” involving a staff member.

Donegal Daily received a number of emails to say that the centre at Carndonagh was shut on Saturday night last.

However, the HSE has now clarified that the peninsula was not left without emergency cover between 9.20pm and 8am on April 2nd.

A spokesperson explained “The doctor on duty became unavailable due to unforeseen circumstances.

The Service was provided as an extension to the Letterkenny centre wherein patients in the Inishowen were treated via telephone consultation by the Doctor on duty and if required a treatment centre appointment would have been offered.

“There was no disruption to the service provided. NoWDOC continued to provide a service to the Inishowen area during this time.”