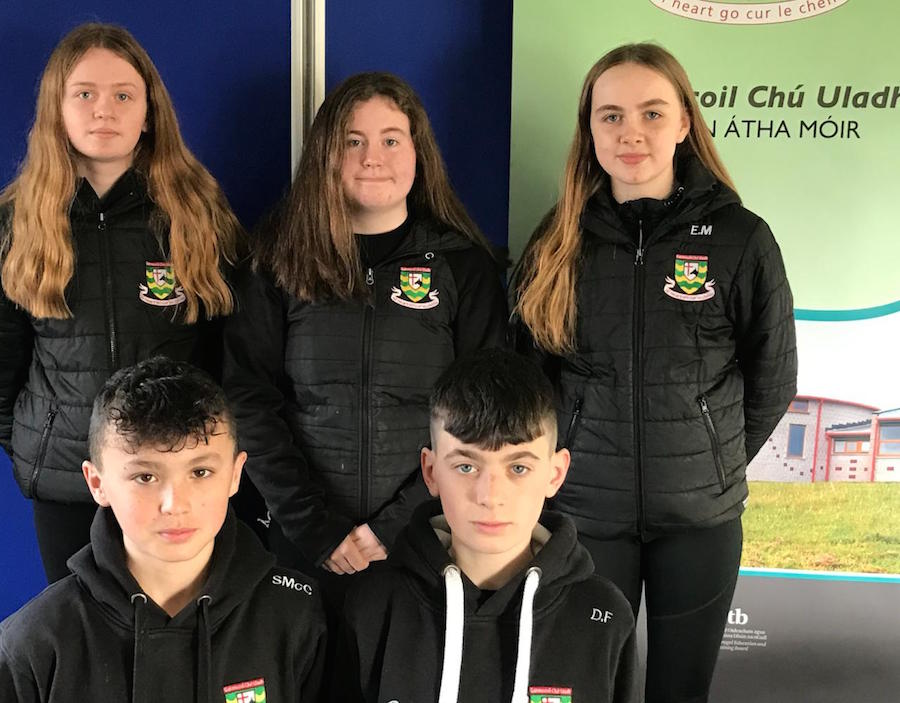 A Donegal school has picked up a major award at the PExpo 2022 Awards.

Gairmscoil Chú Uladh, from An Clochan, Leifear, took the prize for best project in Irish at PExpo ’22 , hosted by Dublin City University on Wednesday last.

PExpo, developed in association with the Physical Education Association of Ireland, was first held in 2015 with the aim of developing an understanding of PE, sport, fitness and nutrition among secondary school students.

Projects are judged not only on content but also on presentation and the ability of the students to explain their project and defend their conclusions.