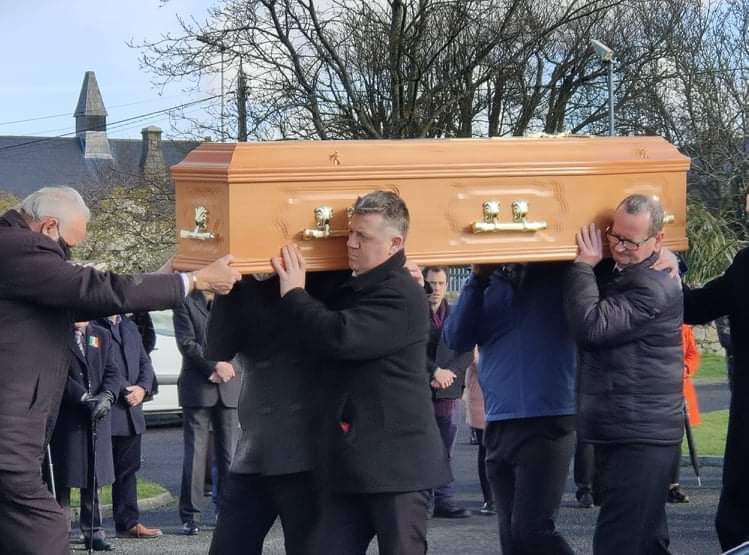 Former county councillor and wildlife ranger Dermot McLaughlin was laid to rest today after a lifetime serving his beloved Donegal.

It was fitting that Mr McLaughlin was laid to rest on a sunny, crisp morning, the kind of morning which would have been perfect for immersing yourself in the county’s rugged landscape.

Mourners who packed into St Mary’s Oratory in Buncrana agreed it was the kind of morning that Dermot would have enjoyed as he packed his bag for a day in the wilds of his beloved county.

The conservation and preservation of Donegal’s wildlife was at the heart of Mr McLaughlin’s life and he was as comfortable on Inch Reserve as he was in the council chamber at County House in Lifford.

Mr McLaughlin passed away this week after a lifetime in local politics and also as a wildlife ranger.

He served on Donegal County Council for 40 years and served as Mayor of Buncrana on less than 8 occasions. 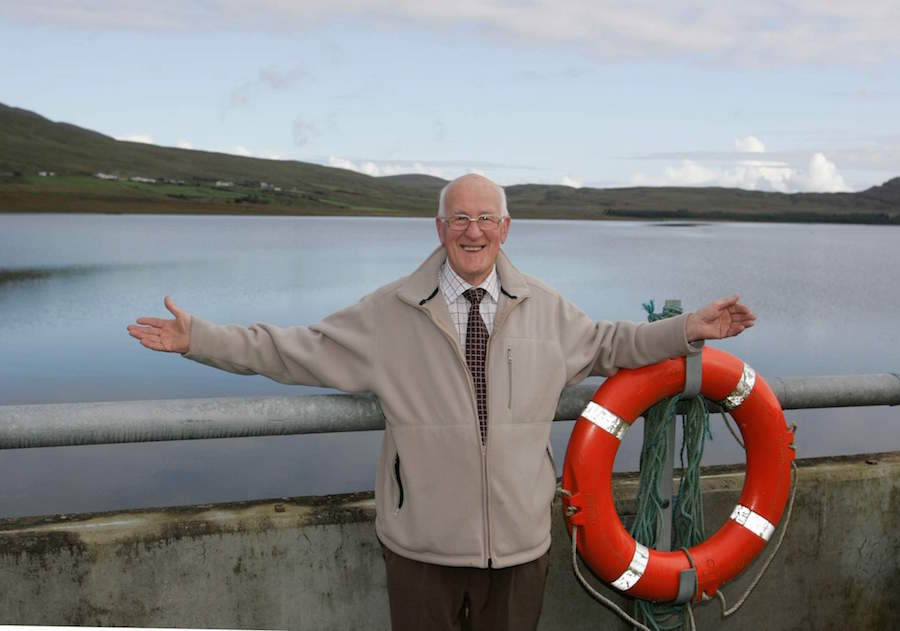 Tributes have flowed in all week for Mr McLaughlin who served on numerous committees down though the years including the Inishowen Development Partnership, Wild Inishowen Club and the Joint Policing Committee.

May be rest in peace.