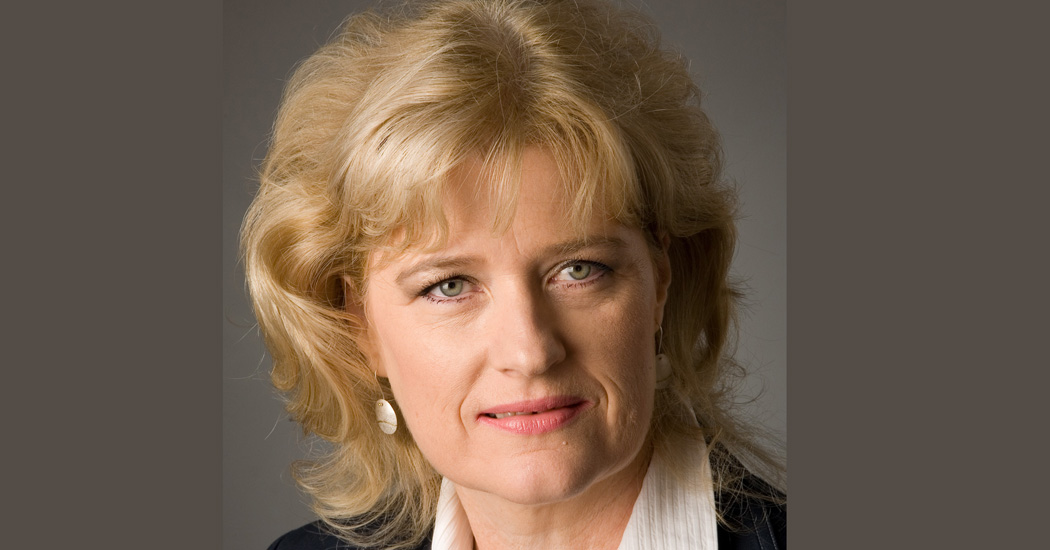 Mowi has announced that Letterkenny-based business executive Catherine McManus has been appointed to the role of Operations Director, Farming (Ireland).

Mowi, with a Donegal base in Fanad, has operated in Ireland for 43 years currently employing 300 people between its salmon farms, hatcheries and processing facility in Donegal, Mayo, Galway, Cork and Kerry.

Catherine brings a wealth of experience, organisational knowledge and an incredibly strong track record to this position and will now take on complete management oversight of the company’s Ireland Farming Operations, continuing to strengthen Mowi Ireland’s first-rate reputation and premium position in the Organic Salmon category.

“I’m proud, delighted and honoured to take over at the helm of Mowi Ireland at a very exciting time for the Irish aquaculture sector and a point of huge ambition for the finfish industry. I look forward to building on the unwavering commitment and vision of my predecessor, Jan Feenstra and harnessing the opportunity which is set out clearly by Government strategy. The debate and focus around food security has heightened significantly of late and we believe that Mowi has a very important role to play in producing sustainable and high-quality protein from our oceans”, stated Ms McManus.

In Ireland alone, Mowi Ireland contributes over €20million to the domestic economy annually with some 525 Irish suppliers presently doing business with the company here.

Mowi Ireland is a subsidiary of the Mowi Group headquartered in Norway with 13,984 employees operating across 25 countries worldwide and servicing 70 markets across the globe.

Mowi Ireland has been producing the finest quality Irish salmon in Ireland since 1979 when it was founded as Fanad Fisheries by a group of Irish shareholders. In 1981, a 50/50 joint venture was established with A/S MOWI based in Bergen, Norway, and this greatly strengthened the Irish operation as it provided access to stock, technology and financial resources. Today, it is part of the Mowi Group (formerly Marine Harvest), the world’s leading seafood company and largest producer of farmed salmon.

Mowi Ireland produces organic salmon under the name ‘The Irish Organic Salmon Co’. In 2021, Mowi was ranked as the most sustainable animal protein producer in the world by the Coller FAIRR Protein Producer Index. The 2021 CDP (Carbon Disclosure Project) ranked Mowi in the “A” list of leadership companies on climate action and supplier engagement. Mowi Ireland is committed to producing more food from the ocean in a sustainable way, hence its commitment to organic salmon production in addition to the Aquaculture Stewardship Council (ASC) environmental and social sustainability principles.