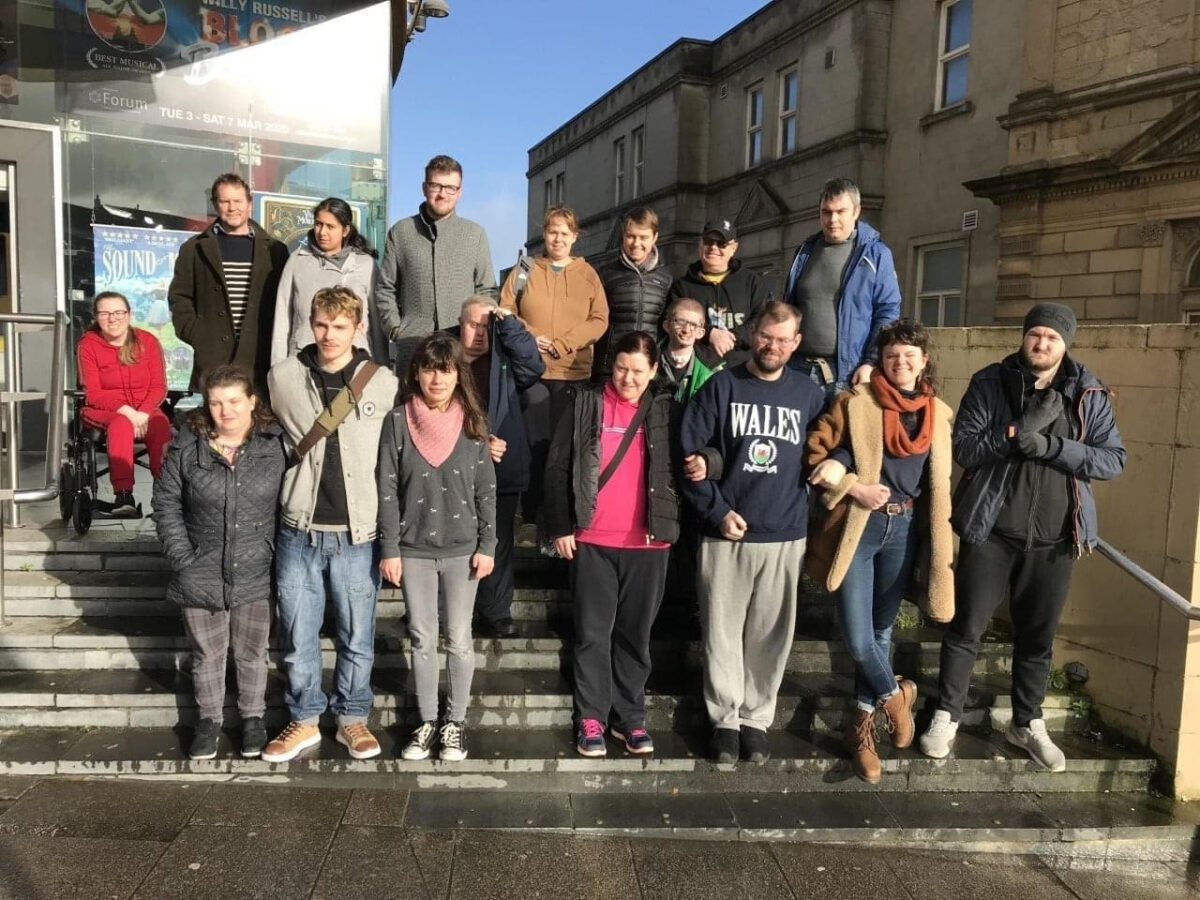 Drama company for adults with intellectual disabilities launches in Letterkenny

0Adults with intellectual disabilities living in Donegal could be the next stars of stage and screen, thanks to an award-winning local theatre company making its way to Letterkenny.

Stage Beyond Theatre Company is calling for those aged 18+ with an interest in drama, to come along to its new weekly workshop in The Vestry, starting on Wednesday April 20th, from 10am-1pm.

Stage Beyond is based at the Millennium Forum in Derry and attended by company members from across the north-west region including Derry, Donegal, and Tyrone. The company has staged numerous productions, working with some of the most prominent theatre directors in the country.

Dee Conaghan, Stage Beyond’s Artistic Director, explained that the theatre company offered professional arts training in a variety of disciplines. “Our aims are to encourage self-esteem, sociability and life skills,” explained Dee, who has been with the company for 20 years.

“We took part in the Foyle Film Festival last year with our first film production, ‘Mind The Time’ and also remotely recorded our award-winning ‘Hamlet, Prince of Derry’ for RTE Radio One during the COVID-19 restrictions in 2020, so not even a global pandemic held us back!” 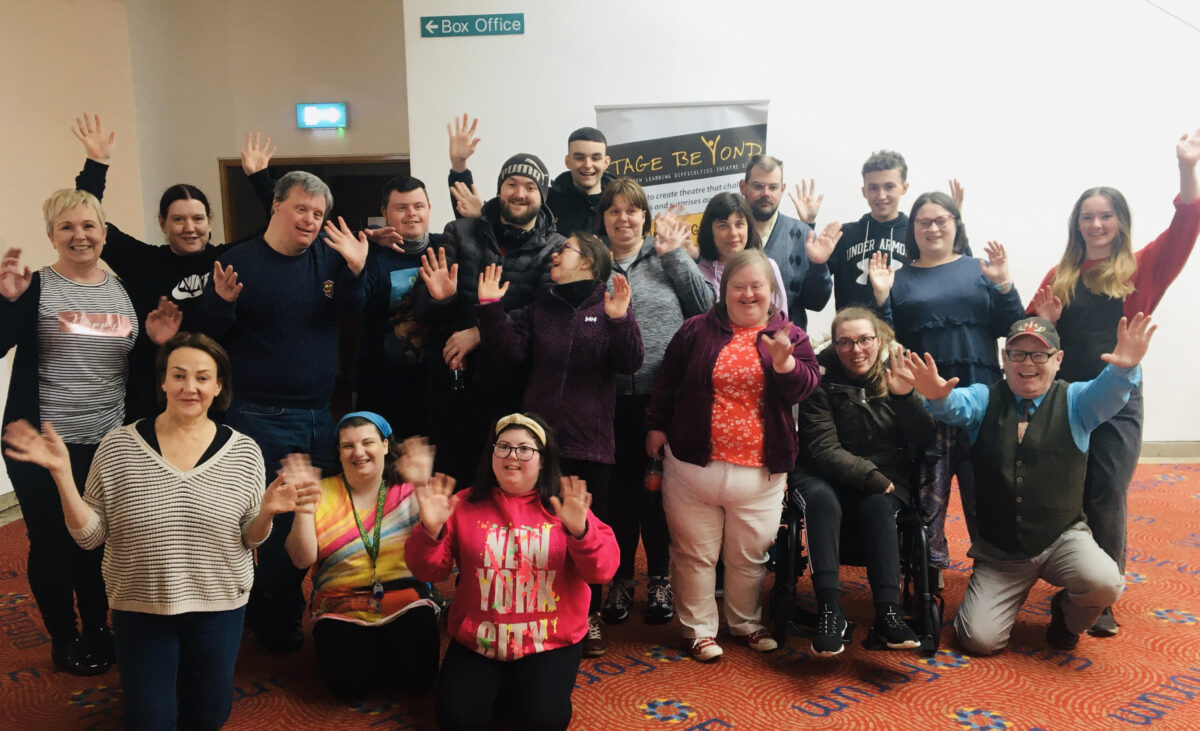 Adults with an intellectual disability living in Co. Donegal now have a unique opportunity to join Stage Beyond launching in Letterkenny to meet demand for its service provision.

Dee said: “Stage Beyond are absolutely delighted to be availing of the facilities at The Vestry which is a well-known popular hub for local community activities in Letterkenny. We are looking forward to welcoming new participants to our drama workshop which will take place every Wednesday, starting on April 20th from 10am-1pm.

“Our workshops led by professional facilitators will provide weekly drama activities, performance skills and confidence-building with the opportunity for members to make new friendships within the group and have fun, which are all central to the ethos of Stage Beyond.”

Stage Beyond members who travel from Letterkenny, Ballybofey, and Inishowen to attend the Millennium Forum on Mondays and Tuesdays, are encouraging adults with intellectual disabilities from their home county, to try out the new workshop on offer in Letterkenny after the Easter break. 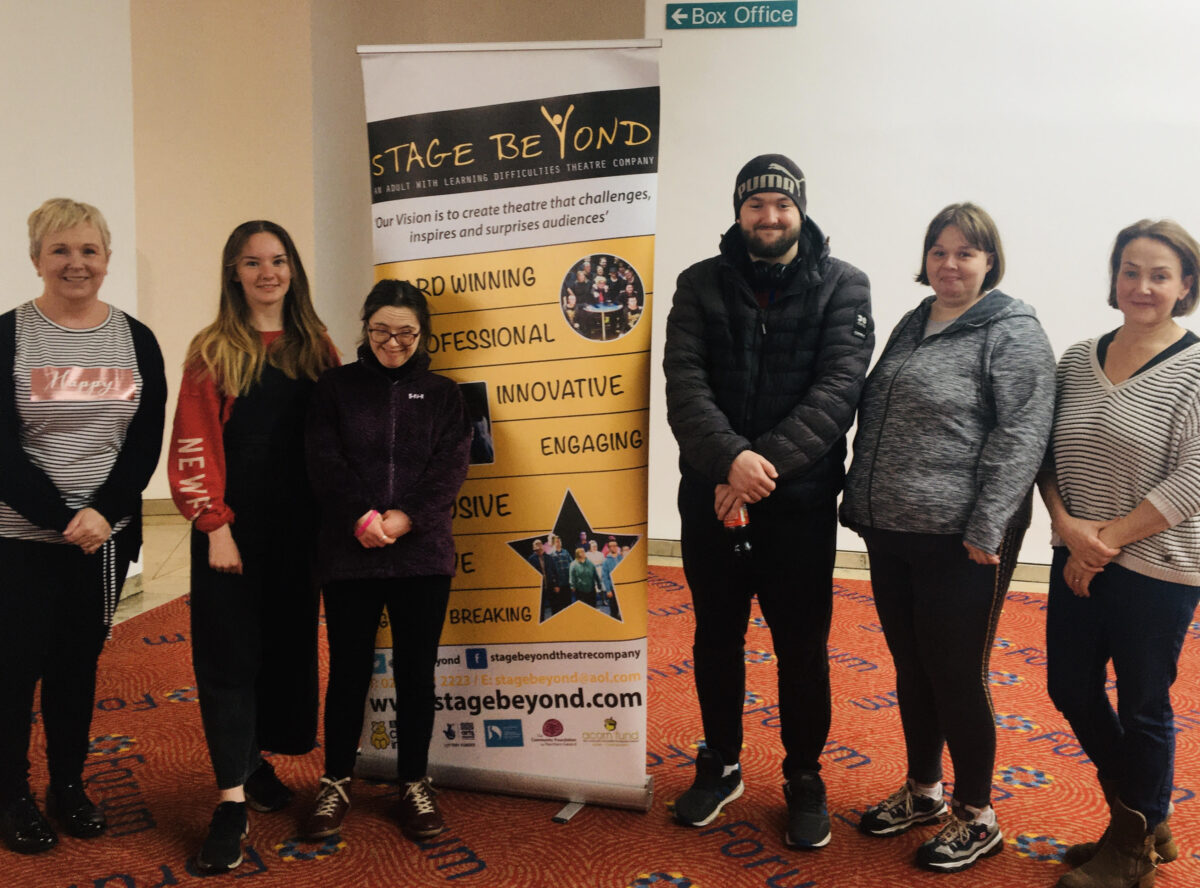 Oisin Kelly from Ballybofey, was among the Donegal cohort who had leading roles in productions including, ‘Hamlet, Prince of Derry’, which was commissioned by RTE Radio One for its Drama On One slot in July 2020. The play was produced remotely during COVID-19 restrictions and received rave reviews as well as winning a prestigious New York Festival Critics Award.

Oisin said: “Being a member of Stage Beyond is one of the best things I have ever done. Joining this fantastic theatre company provides a unique opportunity to get involved in acting and take part in exciting new productions working with professional producers and directors.”

Gary Quigley from Letterkenny also encouraged newcomers at The Vestry. “It’s great to see Stage Beyond now running in Letterkenny as well as Derry. Those attending for the first time will hopefully be surprised to discover how much enjoyment participating in drama can offer them.” 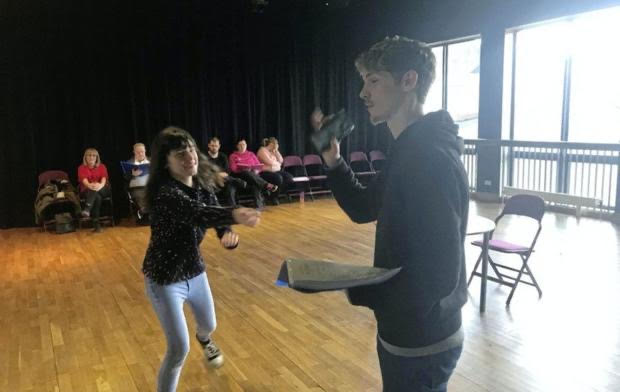 Niamh Sheridan, also from Letterkenny, is excited that new talent will now have an opportunity to make their debut with Stage Beyond. Carol Glenn, another stalwart from Quigley’s Point, also encouraged fellow drama enthusiasts to come forward. “I like making new friends as well as the acting. Definitely, come along and try it out!”

Stage Beyond will be at The Vestry (St Conal’s site), Letterkenny, starting on Wednesday, April 20th 2022, from 10am-1pm (€15 per session). As places are limited, please register your interest as soon as possible by emailing stagebeyond@aol.com