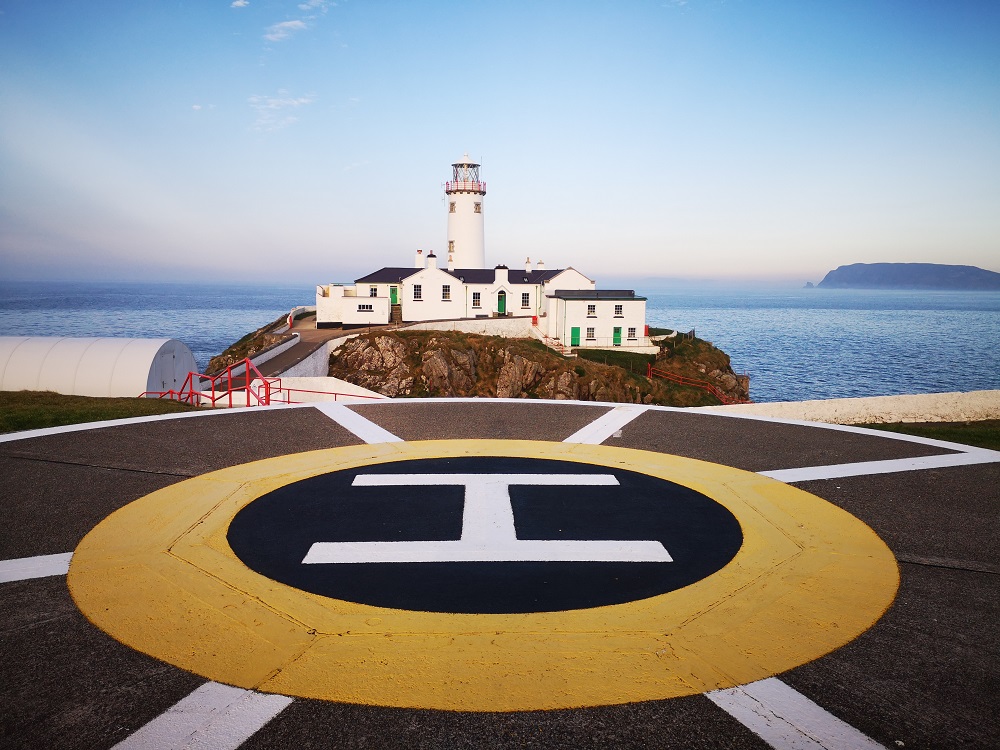 TV: Donegal to feature on new Virgin Media show ‘Are We There Yet?’

Donegal will feature heavily in a new Virgin Media television show set to hits Irish screens in the coming weeks.

Fáilte Ireland teams up with Virgin Media for the new domestic travel show ‘Are we there yet?’

The six-part who will seek out the best day trips and holidays to encourage domestic holidays throughout the country this year.

The travel show series is hosted by husband-and-wife team Jon Slattery and Ciara Whelan, from The Holiday Show who will be accompanied by their three daughters.

Narrated by actress Pauline McGlynn the show will air every Sunday for six weeks at 6pm on Virgin Media One, kicking off this Sunday April 10th, showcasing Donegal and Kildare. (see schedule below).

Barge Trip on the canal

TV: Donegal to feature on new Virgin Media show ‘Are We There Yet?’ was last modified: April 8th, 2022 by Staff Writer
Facebook0Tweet0LinkedIn0Print0