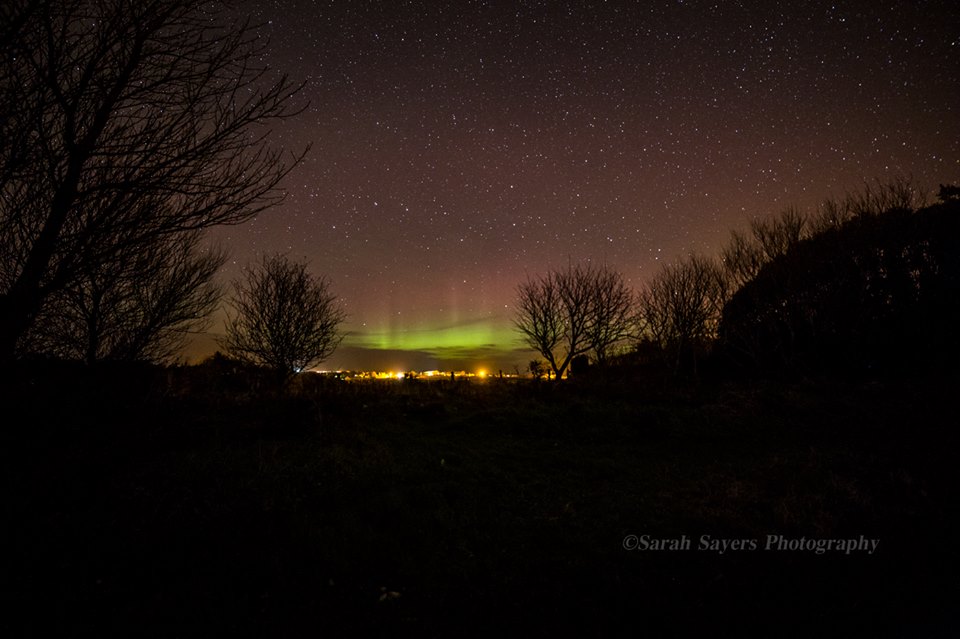 The Northern Lights could be seen from Donegal tonight as a strong solar storm hits the Earth.

Strong geomagnetic storms were reported by the US this week, leading to a greater chance of auroral activity in the northern hemisphere.

Stargazers have had their eyes on the skies since Sunday hoping to spot the natural dancing lights.

The Met Office said: “Aurora may be visible under clear skies across Scotland and perhaps parts of far northern England and Northern Ireland on the night of 10th and 11th April.

“The aurora oval is expected to gradually decline later on 11th and during 12th April, with aurora sightings becoming less likely.”

If you are lucky enough to catch a glimpse of the Aurora, send your photos to info@donegaldaily.com to be featured.