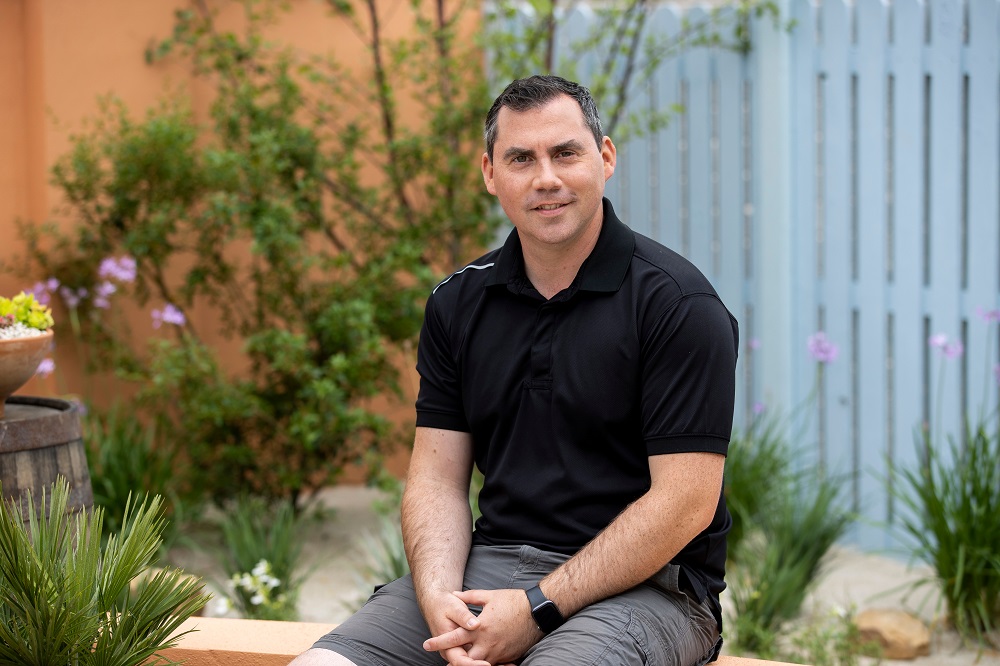 A green-fingered Gaoth Dobhair man is about to battle for a coveted show garden spot at Ireland’s premier garden festival, Bord Bia’s ‘Bloom’.

Paul Ferry is one of five amateur garden designers who will compete on RTE’s Super Garden series this year. Beginning on Thursday April 21st at 8:30PM, the first programme will feature Paul as he is given two weeks to design and three weeks to build a show garden on a budget of €15,000 which includes €5,000 for Irish grown planting.

Paul’s day job is an online marketing executive, but he dreams of one day becoming a garden designer. With no horticulture experience, he is entirely self-taught through watching online videos and gardening programmes on TV. He’s designed his mother-in-law’s garden but that’s it. 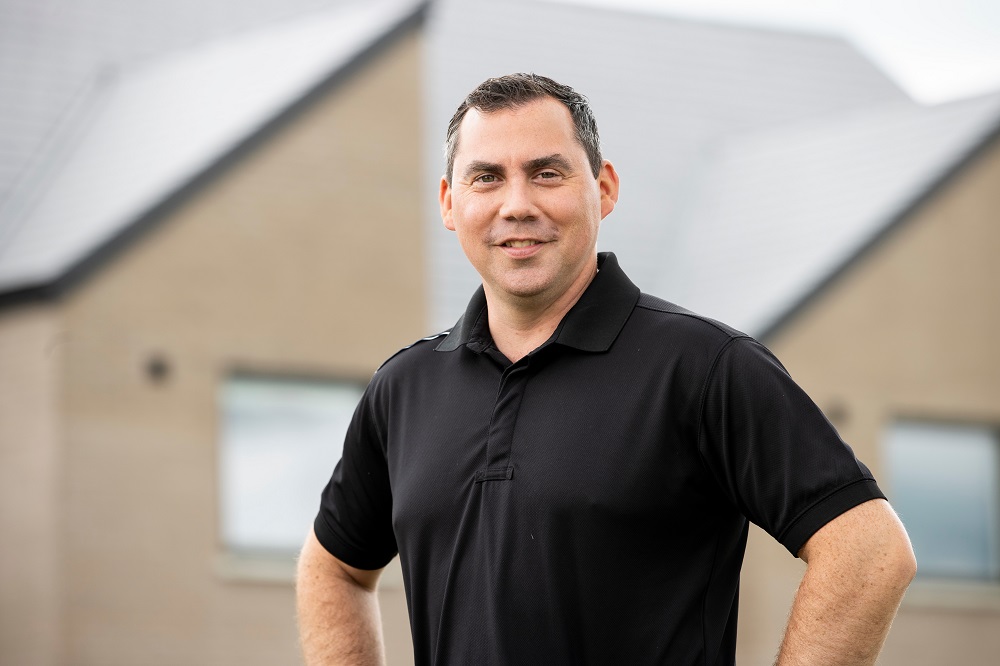 In the programme, Paul will be challenged to design a Bloom worthy Super Garden for the Moore Family at Riverside in Kells, a new social housing development built by Meath County Council.  Tom and Catherine Moore have four children and the household is country music and BBQ mad. They want a transportive space that takes them to the American southwest of Texas.

To deliver this Paul has designed a ‘Way Out West’ garden and will build a garden that will mix tropical planting with an arid desert feel. Paul will have just three weeks to channel his inner cowboy and to bring his design to life to give The Moore’s the garden of their dreams. Will the Super Garden judges be impressed enough with Paul’s garden to give him the chance of winning gold at Bloom? Tune in to see!

Super Garden begins on Thursday April 21st at 8:30pm on RTÉ ONE.