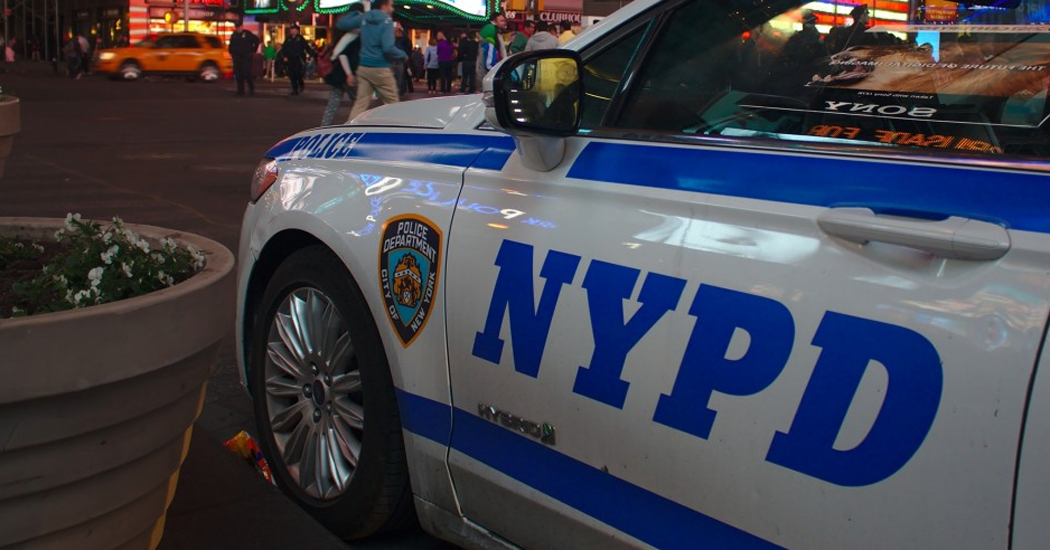 Multiple people were shot and at least 13 people were injured in a shooting in a New York City subway station today.

The rush hour incident took place in the borough of Brooklyn.

The gunman fled the scene and is still at large.

Shocking footage from the incident has emerged online showing bloodied passengers lying on the station floor.

A possible smoke device was also detonated at the subway station

Police have said there are now no active explosive devices inside the station. New Yorkers have been warned to stay clear of the area.

President Joe Biden had been briefed on the incident.