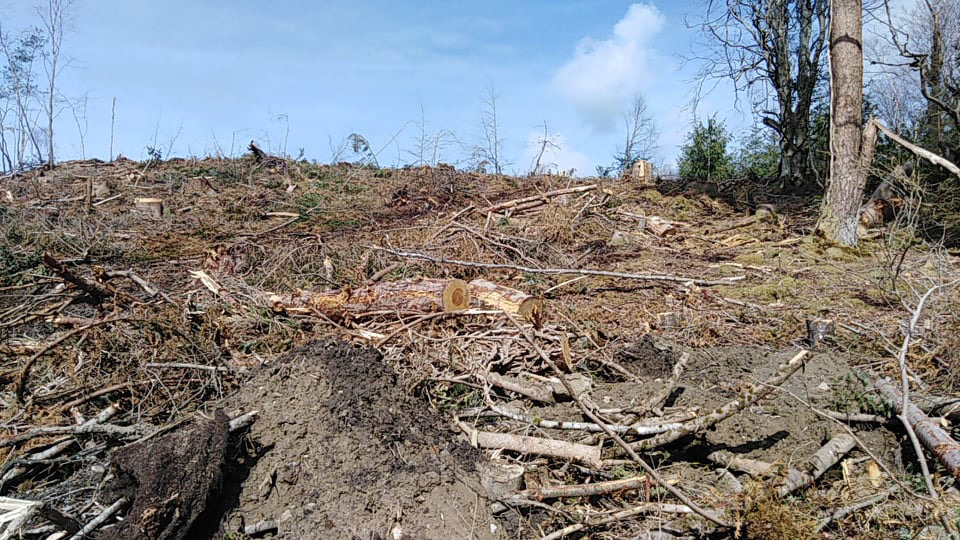 An area of large-scale tree felling at Ards Forest Park will soon be spruced up again, Coillte has confirmed.

There was great concern at the weekend when local visitors saw a large area of trees “obliterated” in the popular forest park. Amidst the criticism, the state forestry company has explained that the felling is part of a plan to revive and enhance the woodland.

In a statement to Donegal Daily, Coillte said that staff recently felled an area of conifer trees in Ards Forest Park which were originally planted in the 1960s through to the mid-1980s to produce high quality, sustainable Irish wood and wood products. Over the years these trees had reached maturity and some had recently been blown down by the wind, leaving this area of the forest and the standing trees exposed to further damage from the wind. 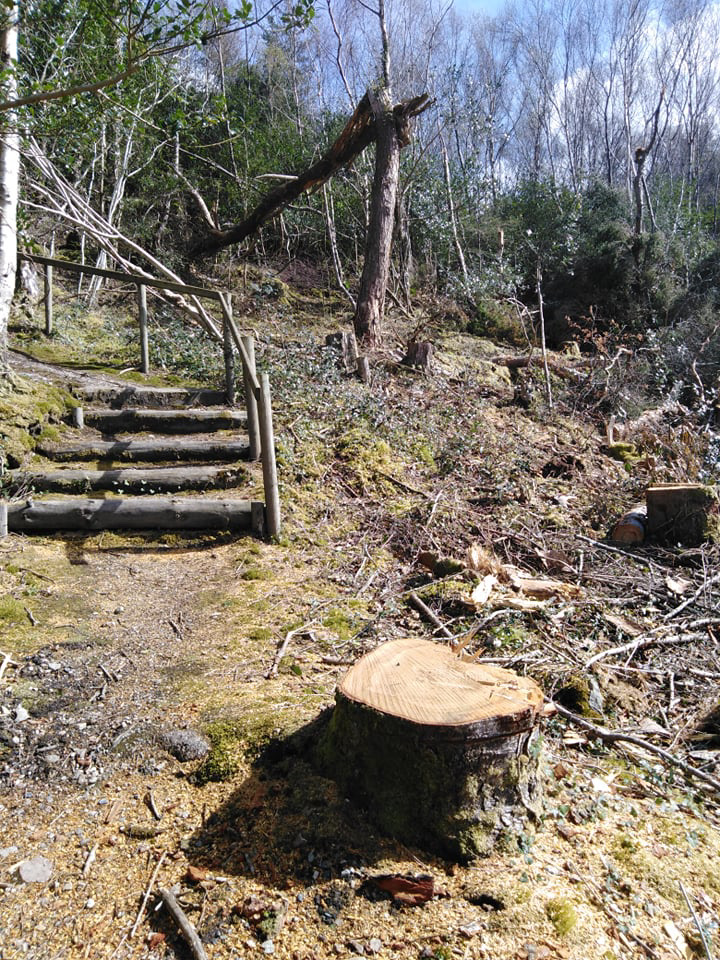 The next step of the project will be to replant trees with a focus on biodiversity, they said.

“The wood producing trees that were felled are being replanted with a mixture of conifer and native tree species to enhance the overall biodiversity value of the area in the longer term.

“This part of the forest is now being managed under a system known as continuous cover forestry.  This means the new forest will always retain a green canopy as the trees grow but selected trees can be removed to allow light to reach the forest floor enabling young trees to grow naturally from seed and increase the structural diversity of the forest.

“In addition, Coillte have partnered with the EU LIFE Nature unit on a major project of sand dune restoration and native tree planting on the western side of Ards Forest Park.” 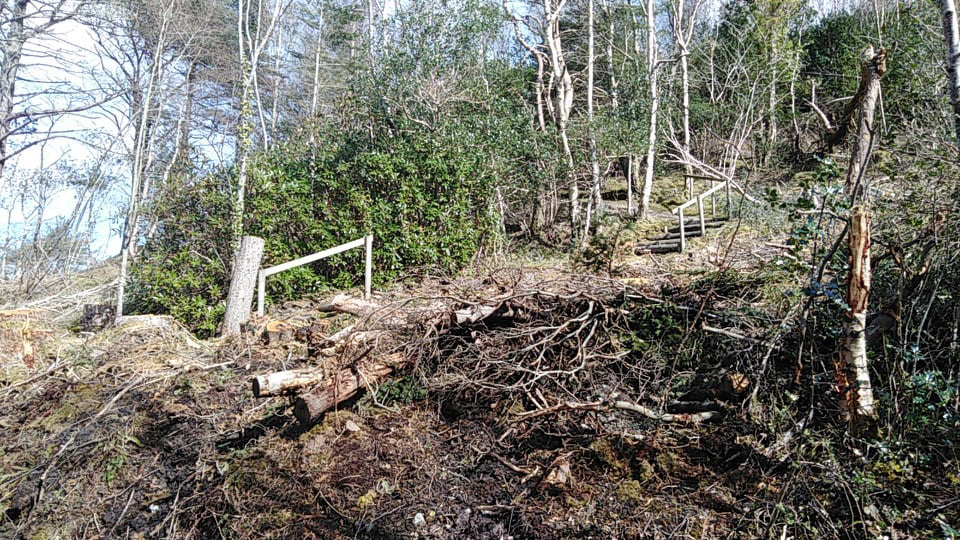 The company added that, when the project is complete, the area will be a pleasant place to visit once again.

The statement concluded: “While this area of forest may look a little untidy at present, it will grow and evolve into a new mixed woodland habitat which will be managed as a recreational amenity for locals and visitors alike to enjoy.”