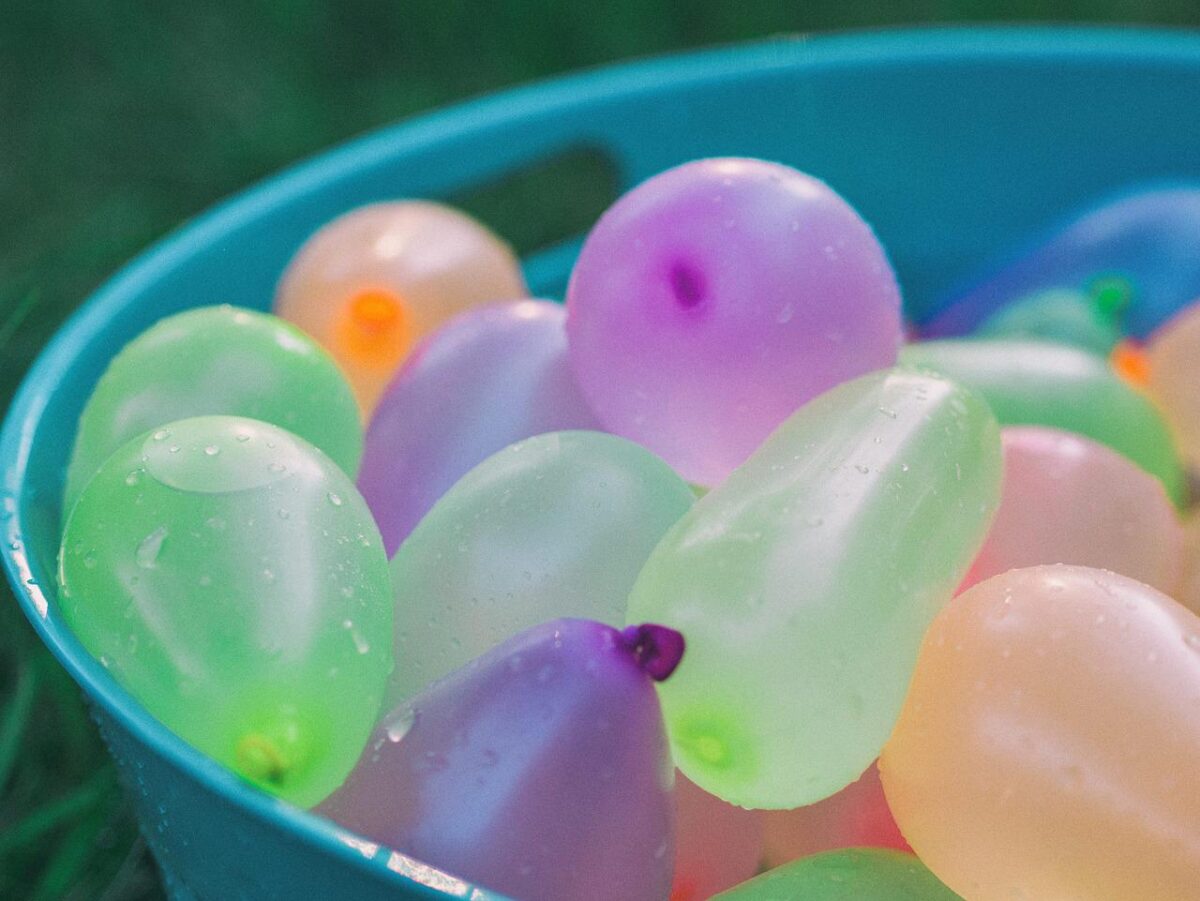 Warning after cars pelted with water balloons in Donegal village

Local residents of Muff are being warned to take extreme care after drivers were targeted by water balloons this week.

Cars have been hit by balloons in the dangerous prank on Sunday and Monday.

One resident said they were almost put off the road.

“As I came past the Garda station something hit my car with a thud. I swerved and luckily no one or no car near me. I pulled in over by Spar and checked the car. A water balloon nicely stuck to the car. This was clearly thrown from behind the wall at what we call ‘the duck pond.”

After returning to the duck pond area, they said there was no one around.

Another resident said their car was also hit outside the village on Sunday.

“This is not funny. It could cause serious damage,” one local said.